REIFY Makes Music You Can See, Hear, And Hold

Never before have I been so immediately astounded by a Kickstarter (and we’ve covered a lot [1][2][3][4]) campaign as REIFY. This unassuming name plays host to one of the more incredible marriages of music and technology that we’ve seen so far, utilizing 3D mapping and hosting to create physical, tactile representations of music. And the best part? You can listen to it.

It seems difficult to comprehend just by words, and it is, so take a look at the video below and we’ll catch up in a second.

If you didn’t let out a surprised “Whoa” when the app began to read the totem, then you definitely have a more exciting life than I do.

A physical representation of sound is nothing new – after all, that’s literally what a vinyl record is. The difference with REIFY is in the structure and concept behind the physical. Between the totem and their app, Stylus, this is a brilliant way for collectors and music lovers to own a unique piece of memorabilia from their favorite band.

As for the music available, from what is described on their Kickstarter page, REIFY will be partnering with specific artists to create totems; right now, they’re working with YACHT, Health, Mae, and Tim Fain. This means that the music you can order will be limited until they can drum up more partnerships, as opposed to sending in your own audio file for production.

And that’s where you come in.

REIFY has raised nearly $20,000 since their Kickstarter launched almost two weeks ago. But they’re still a long way from their $150,000 goal. Their campaign ends on August 13th, meaning that there’s just a little over two weeks left to get in on some of these awesome rewards. You can pledge here. 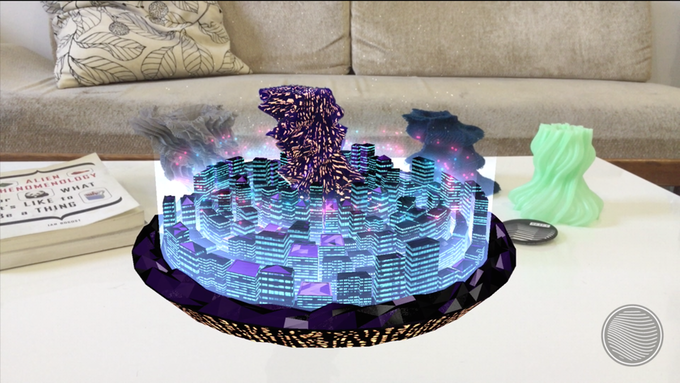 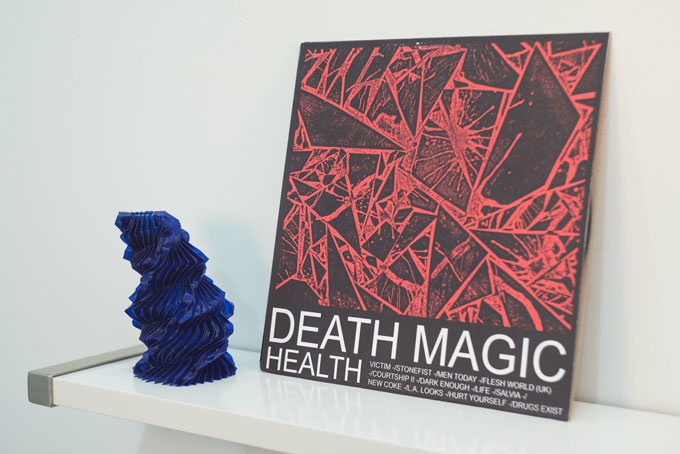 Tomorrowland Gets Beautiful Custom CDJs For This Year’s Festival