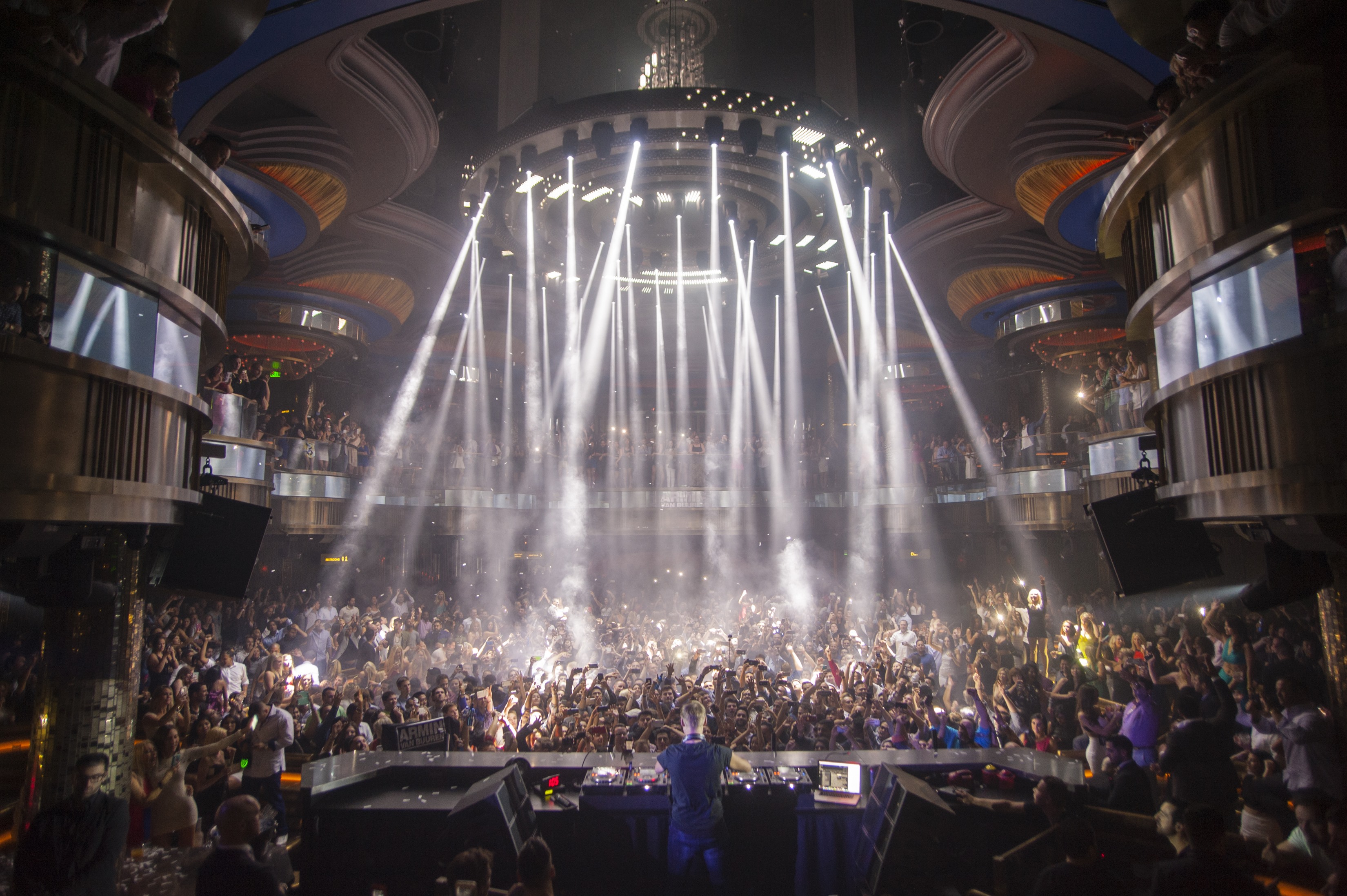 It’s hard to believe that OMNIA Nightclub only exploded into the club scene this year after its $107 million redesign, but ever since its doors opened, it has reigned king. Voted one of the best nightclubs in Las Vegas, OMNIA has been bringing top talent such as Calvin Harris, Martin Garrix, Oliver Heldens and more for the past few months.

With the summer season getting ready to die down, there are only a few more big weekends before the fall season kicks off. To celebrate, OMNIA Nightclub has announced a massive lineup for Labor Day weekend to kick fall off in style.

The lineup for Labor Day weekend includes Nicky Romero, Armin Van Buuren and Calvin Harris (who is reportedly making $400,000 per performance at the club), three distinct and unique styles to make each night of the weekend as exciting as the last.

Each night will have a new theme and will feature original production unlike any other club in the United States. If you are in Las Vegas or plan on visiting, don’t miss out on this weekend.

Make sure to grab your tickets here.