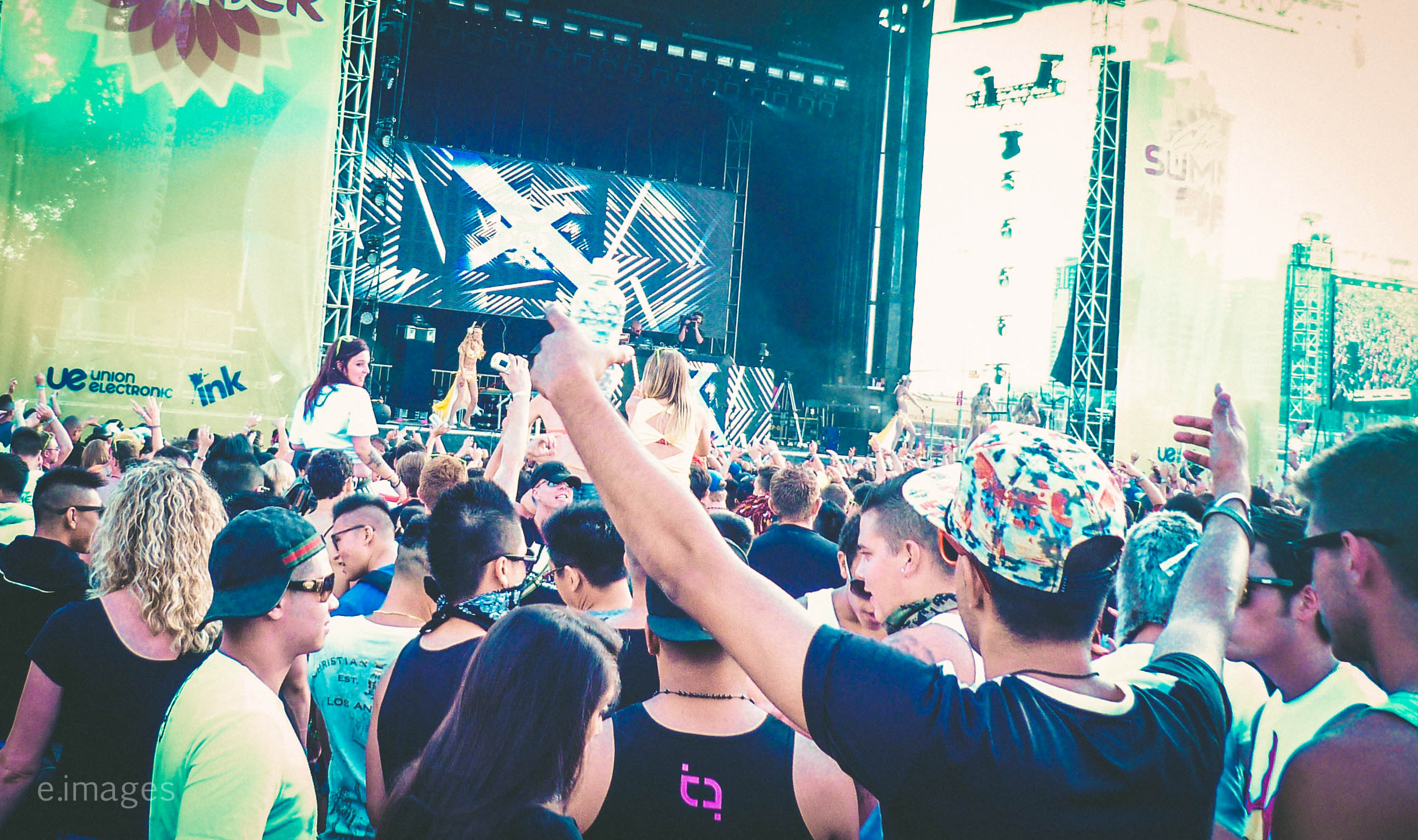 Fight Breaks Out Among Attendees At Chasing Summer Music Festival

It’s important to note before we begin that this summer’s festival season is likely no more rampant with untimely deaths and hospitalizations than any summer before it. However, certain festivals definitely felt the heat more than others. Take Chasing Summer for example – seventeen people were hospitalized as a result of “overdoses,” from a mixture of molly, GHB, or cocaine.

And now, a video has surfaced of the same festival wherein a large brawl breaks out in the crowd. The video was captured by Josh Schlotzhauer, and he says, “The big guy in the green tank b*tch slapped the soul outta this one guy. So he went and got his buddies and came back a min later and it just turned into a brawl. […] It’s a terrible representation of what these events are all about.”

With all of the negative publicity that Chasing Summer is facing, it is unlikely that it will return again next year.

Photo via Will McGarvey