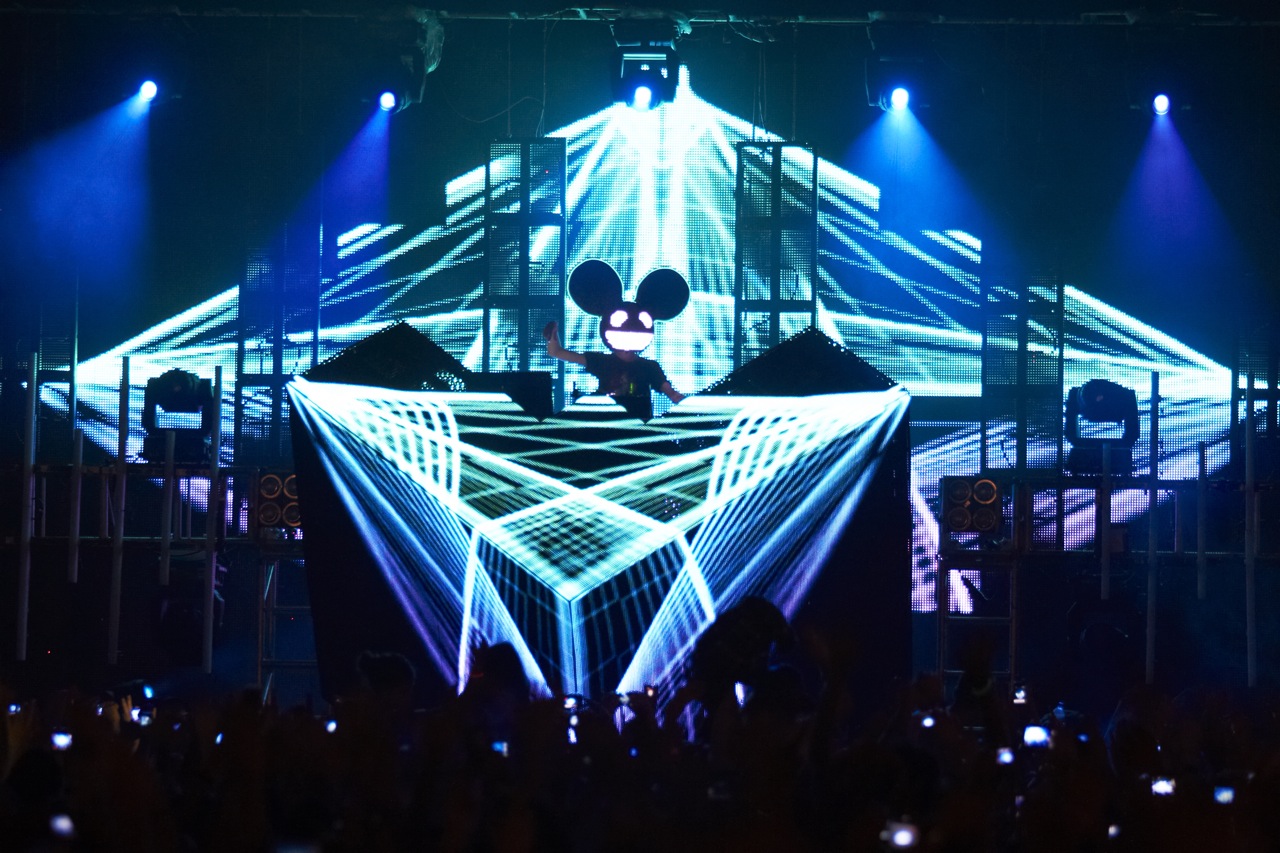 Deadmau5 Opens Up About His Cats, Mythbusters, and Steve Angello

In this week’s installment of AsQme interview vlogs, Deadmau5 gets behind the webcam to give his honest opinion on the future of streaming services, Steve Angello‘s music, and his own ability to speak his mind. He reveals that he’ll be doing a coffee run with Mythbusters’ own Adam Savage, and even mentions Meowington’s favorite cat snacks. Check out Deadmau5’s responses below, and look forward to more from Porter Robinson coming soon!

From now on, if streaming music becomes the most popular way to listen to music, how do you think that will affect musicians and fans?

I love you Joel!! Have you been involved with movie soundtracks, like Daft Punk and Trent Reznor have been? If you were to get involved in a movie soundtrack, what kind of movie would you want it to be for?

It seems that you and Steve Angello sometimes talk on Twitter, but what do you think of his music?

I think it’s really cool that you’re honest and outspoken about what you believe? How are you so able to break the mold and speak your mind? Also, why do you think so many artists these days are scared to express their honest opinions?

I enjoy watching your coffee run videos on youtube. I have fun watching different kinds of people being recorded on your show. Who are you going to go on a coffee run with next? Do you have anyone in mind? I’m excited to see your show at Fujirock.

What kind of cat food do you give to Professor Meowingtons?