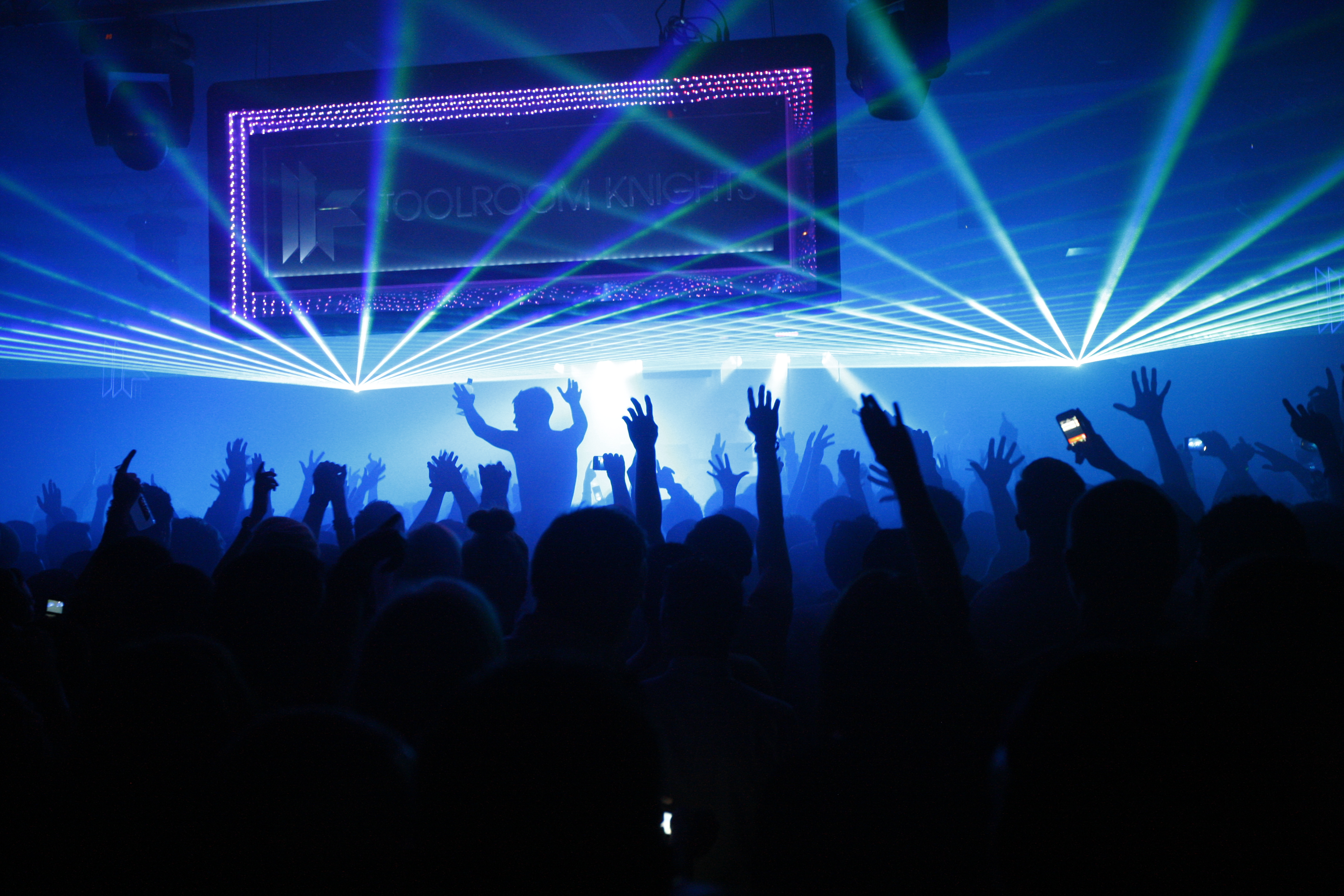 The UK’s club and nightlife circuits, famous for their longstanding nature and significant impacts on the greater European music culture, have seen a staggering and worrisome decline in their presence within the largest cities. Some of London’s most well-known venues have recently shut down, taking with them the vibrant and passionate base of attendees. Turnmills, The End, and even Ministry of Sound have felt the effects of this switch. It leaves the remainder of the community wondering why this change is occurring, and what they can do to facilitate a return to the golden era of the UK’s nightlife.

BBC’s Newsbeat recently dedicated a segment to the closure of such nightclubs in a piece titled “Where Have All The Clubs Gone?“. In the video, the team speaks to influential figures from all sectors of the scene, from club owners to artists to attendees. According to their findings, London’s number of venues has decreased from 3,144 to only 1,733 during the past decade.

One of the most obvious reasons for this drastic switch is the steadily increasing appeal of large-scale outdoor music festivals. Rather than attend a night out at the local club, the younger generations now wish to spend their time and money at these bigger events. Going to a club is widely viewed as a watered down version of the ‘real thing’. When attending the venues that have had an overwhelming hand in the very cultivation of the scene itself becomes a compromise, it’s clear that the baseline mentality of fans is undergoing a substantial evolution.

BBC goes on to speak with Steve Aoki about the UK’s situation. Surprisingly, he is one the biggest proponents of a return to the clubbing lifestyle. He says that the elimination of club attendance means the end of new sounds, styles, and forms of musical experimentation that made the community what it is today.

As our generation continues to embrace electronic dance music and seek out bigger and more exhilarating concert experiences, we must remember where it all came from. We cannot let the idea of ‘spectacle’ take over the art and passion within the actual music. By supporting local clubs and talent, and attending shows that take place in more intimate venues, we are helping to cultivate the next new sound. Stagnancy and tired methods do not exist in these club settings, as risk-taking and experimentation are the norm. Without them, we wouldn’t have access to the endlessly diverse array of styles we do today.