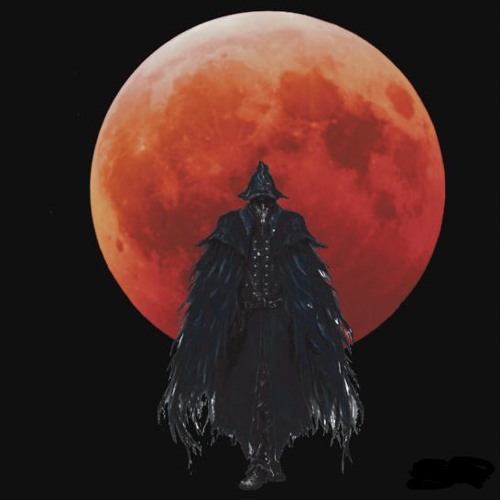 Finding the “dirtiest song in the world” isn’t an easy task. Even though it’s usually a subjective concept, some tracks require no discussion. Midnight Tyrannosaurus‘s preview of “The Crow” is one of them. Released as a teaser for his upcoming compilation Midnight Snacks Vol 2, this track is hands down the filthiest amalgam of sounds I’ve ever had ground into my eardrums. It makes Excision sound like My Little Pony.

Midnight uses ominous and deadly vocal samples from the video game Bloodborne, and has mentioned that it will be one of six Bloodborne-themed tracks on the EP. Starting in his classic style, he creates a dark and twisted atmosphere around the voices. It leads quickly into a fierce upsweep of bass and noise, then immediately crumples into an over-the-top, metal-on-metal firestorm of never before imagined scrapes and slaps. The kick and snare are beyond powerful, and serve as an anchor for the head bang. What follows can only be described as organized chaos. Listen to the preview below, and get your wallets ready for the December compilation release.