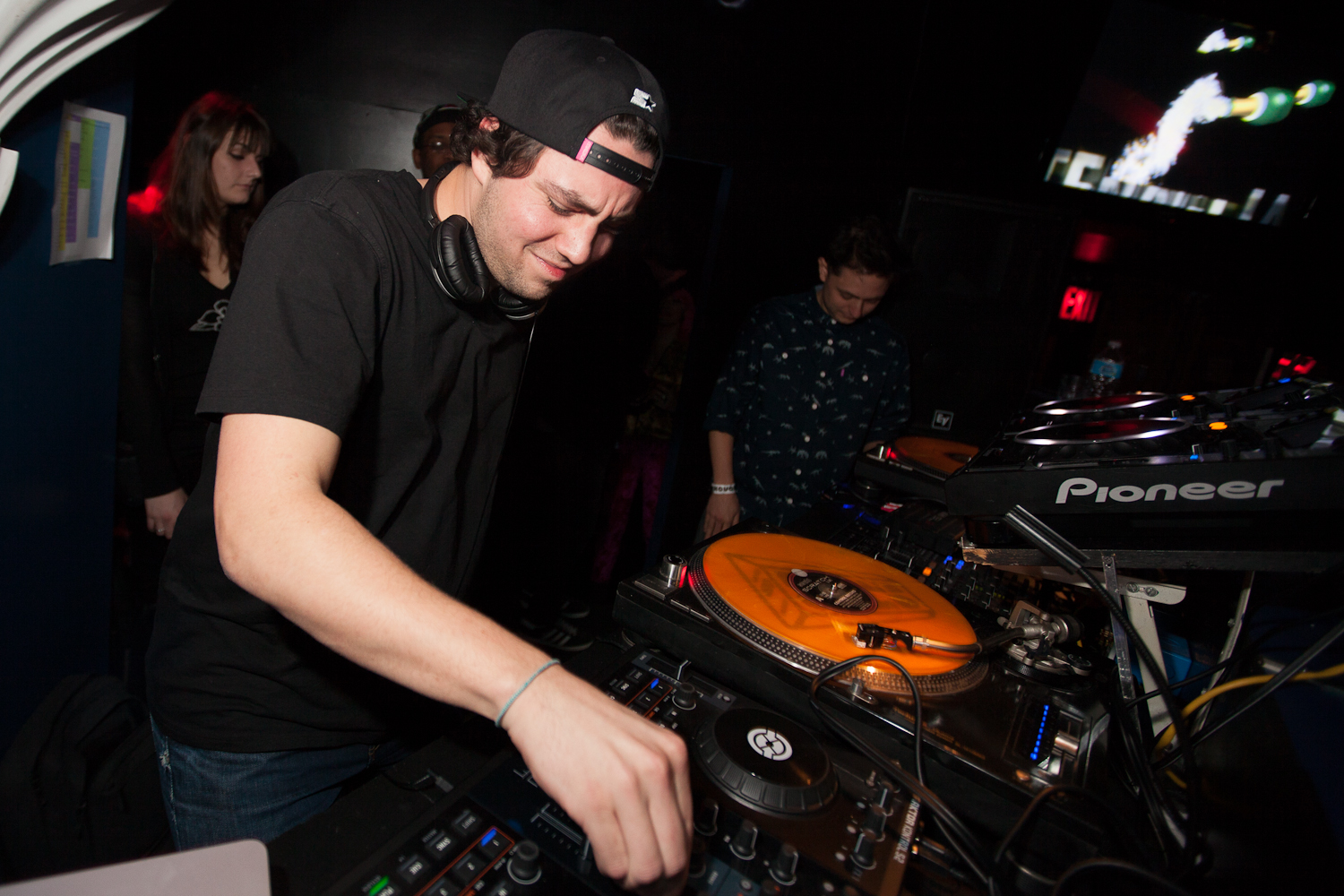 Tony Quattro‘s recent track “My House,” out via Main Course, has a very unique story behind the featured vocalist. While traveling on the New York subway, he stumbled upon a homeless man doling out a standup comedy routine. His voice and delivery was so unique, Tony decided to ask him to his studio. In exchange for $20, Showtime Willy recorded original vocals for the track. What resulted is a sultry and powerful combination of early tech house and spoken word.

I was on the A-train heading home from work, and a homeless man walked on my car and started doing stand-up. I kept thinking to myself, ‘Damn, he would sound so dope on a house track!’ So before he walked off the car, I shoved through the crowd of sweaty commuters, tapped him on the shoulder, and said, ‘Don’t get off yet. I’ll give you $20 bucks to come up to Harlem and record some vocals with me.’

Listen to the unexpected collaboration below, and keep your eyes peeled for further Showtime Willy features!