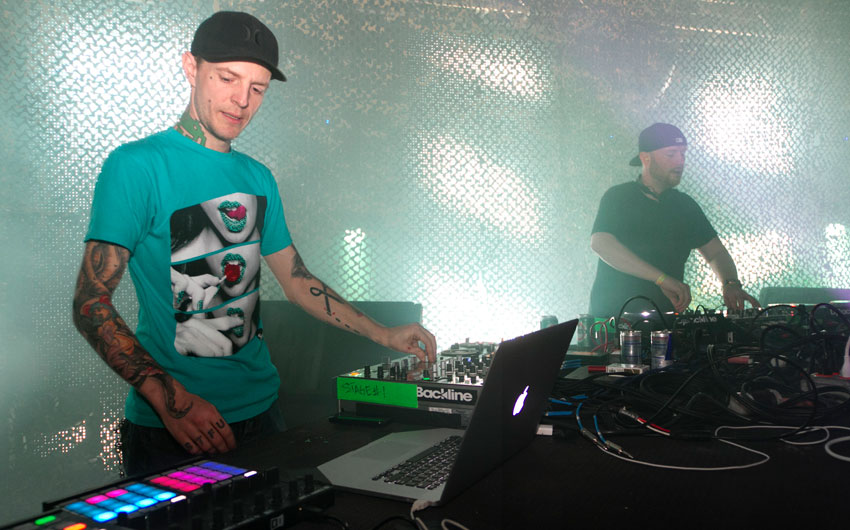 Troll-master Deadmau5 took to Twitter today in an unexpected turn of events. Instead of lashing out, Joel took the time to write out a pretty nice message to the musically like-minded Eric Prydz, praising Prydz for one of his recent releases, “Opus.” Deadmau5 exclaimed that “Opus” is ‘real’ music; check out the full Tweet below:

holy crap! nice job on Opus there errrk. thank god i can count on you for actualy music. 🙂 @ericprydz very inspiring.

Then, Prydz tweeted back, suggesting that it’s finally time for the two producers to collab:

.@deadmau5 thanx man 🙂 we should give in soon and make one together. Let me know when that studio is done!

Deadmau5’s response hints at the idea that a collab might happen, something fans have been anxiously awaiting for ages:

And speaking of new studio, check out the latest update Joel posted to his Instagram:

Stream “Opus” below to see what all the hype is about, and check out a more comprehensive look at the track here.