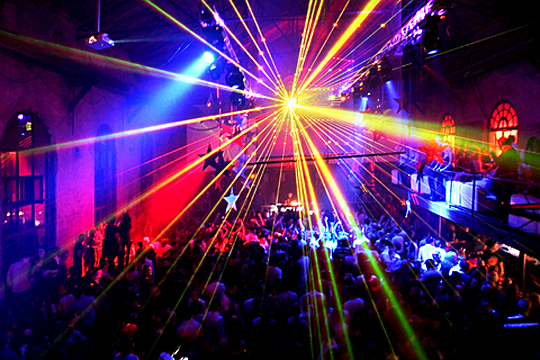 15-year-old Houa Hue died this weekend at a party in Fresno; police believe that party drugs were involved.

Hue was attending Zoo-Tronic in Fresno this past Saturday and never made it home. She was at the party with her two brothers who said that she was acting strangely at one point in the night, and then wasn’t seen again.

“She was just tired, mad. She just like, I don’t know, have attitude,” her brother Keng said.

Houa Hue was found dead early Sunday in the back seat of a car belonging to a stranger she had asked to take her home.

The LA Times compared the incident to the recent two deaths at HARD Summer Music Festival, attempting to draw parallels between the electronic music scene and drug use. The comparison falls flat when you consider the difference in scope and funding between the two events.

“If I knew like this, what would happen, I could have forced her to stay home instead,” her other brother, Cher, said.

Zoo-Tronic has not released a statement.

Please be safe when at shows. Our condolences go out to the Hue family.