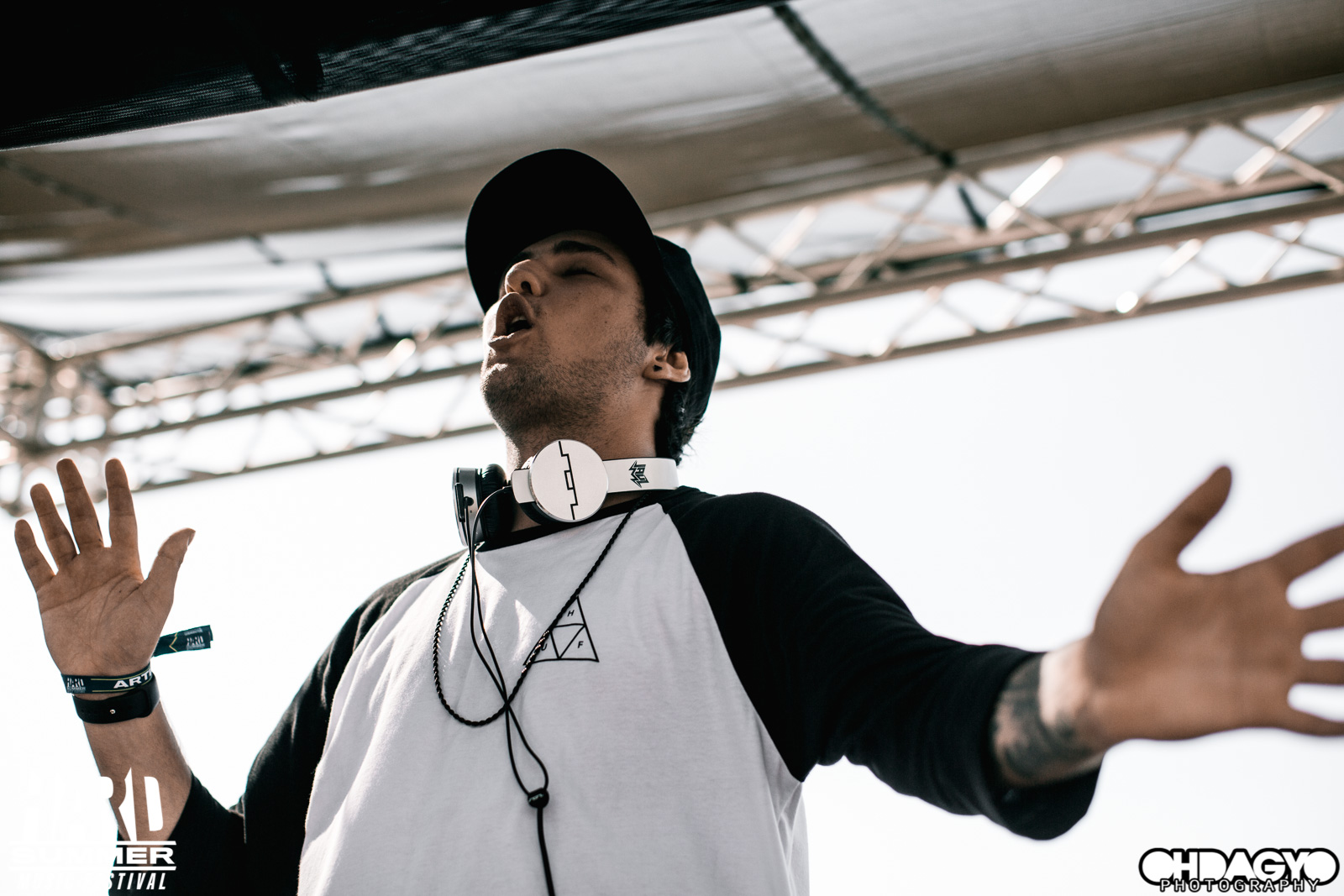 Jauz is undoubtedly one of the largest names in the bass house scene. His unique productions and talented management team have catapulted him to stardom in less than one short year, and he is playing massive festivals and shows because of it. Unfortunately, the sudden rise to stardom has left his productions to play catch up.

At Summer Set Music Festival this past weekend, Jauz debuted his “completed” collaboration with Skrillex, as yet untitled.

“We’ve had this track together and we’ve been working on it for a really long time, and we literally finished it last night. Done. Complete. So, you guys are gonna be the first people to ever hear this shit.”

It sounds familiar, as he’s been playing parts of it in his sets for months, but from what I can tell, the trap bit at the end is new. It also sounds like a myriad of other bass house productions, not doing much to set itself apart except for the distinct “Jauz synth” in the drop.

Skrillex’s influence is subdued, not immediately recognizable in the finished product, though this isn’t surprising. Skrillex has been loaning his production talents out to various producers over the past few months, like Vic Mensa, while leaving fans bereft of any new originals.

Check out their collab below and let us know what you think.