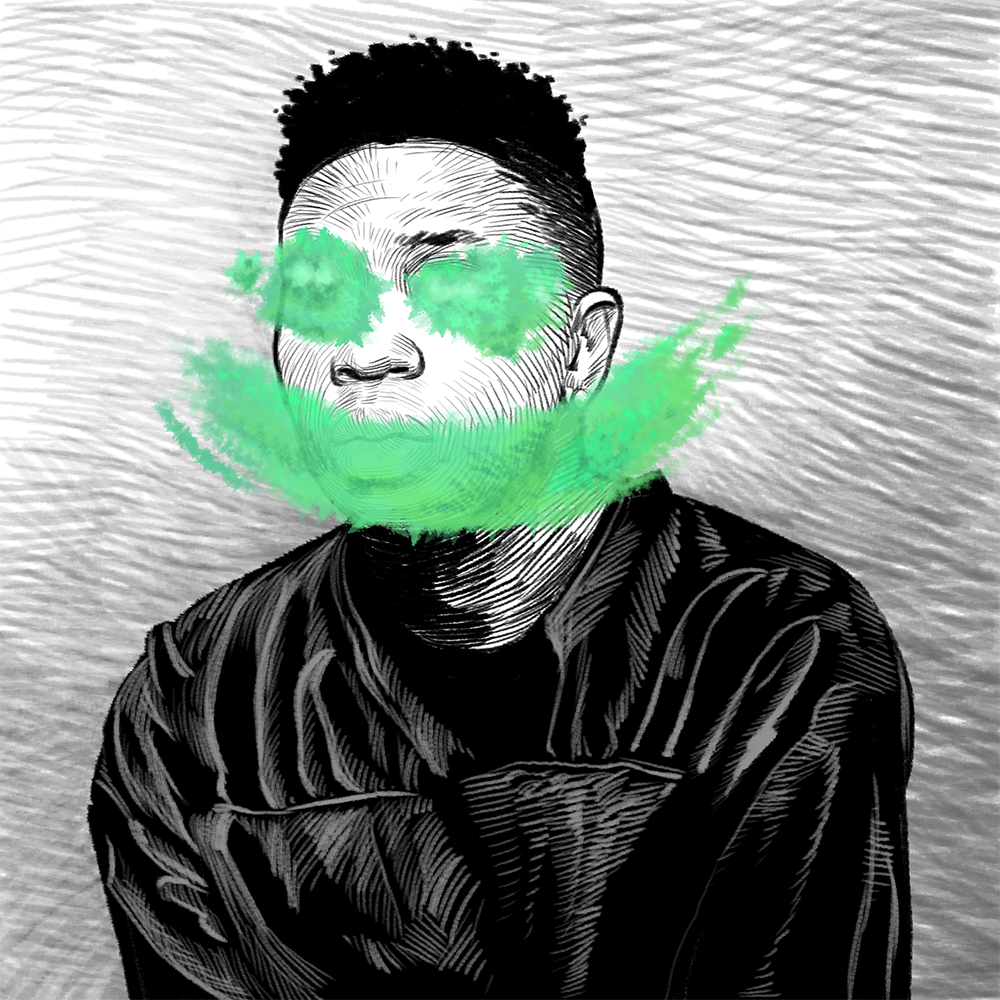 Your EDM Premiere: Gallant – Weight In Gold (On Planets Remix)

Gallant shot onto the scene in a swift manner, quickly gaining notoriety from well-known music publications and the public at large. His crooning, sultry voice attracted fans by the hundreds and he’s now poised to make a large name for himself. His most recent, and most successful, single, “Weight In Gold,” has been remixed more times than I care to count.

One remix stood out to me, though, a recent attempt by new artist On Planets. The remix starts out slow and builds even more slowly until it reaches a pinnacle, a crescendo, that truly shows the new artist’s talent. Horns and snares build suspense as listeners wait for the drop, or whatever the equivalent would be in this genre. The chorus comes in to a cacophony of melody and beats, though it’s the second chorus that you want to look out for.

Building up to one crucial moment, the second chorus begins with a speedier intro and heavier synths, more raucous horns, and a faster tempo. The entire track leading up to this point, On Planets’ sense of progression is unparalleled.