After his infamous installation at Disneyland years ago, Banksy is making preparations for his own spoof on the theme park superpower.

Called Dismaland, Banksy’s “bemusement park” will include a variety of tongue-in-cheek attractions such as a book burning fire pit, self operated puppet show, and numerous contemporary art installations. Perhaps the most controversial addition to the park will be Water Cannon Creek , “an armour plated riot control vehicle built to serve on the streets of Northern Ireland. Equipped with sniper posts, grenade launchers and now – a children’s slide.” It’s promising to be grotesquely sardonic in a way that only Banksy himself could pull off.

Adding to this ambitious foray, the English street artist will host live events every Friday night, including a headlining performance by Massive Attack and Pussy Riot on September 25th. Given the venue, this is certainly one event you won’t want to miss. Tickets are available now via the Dismaland website. 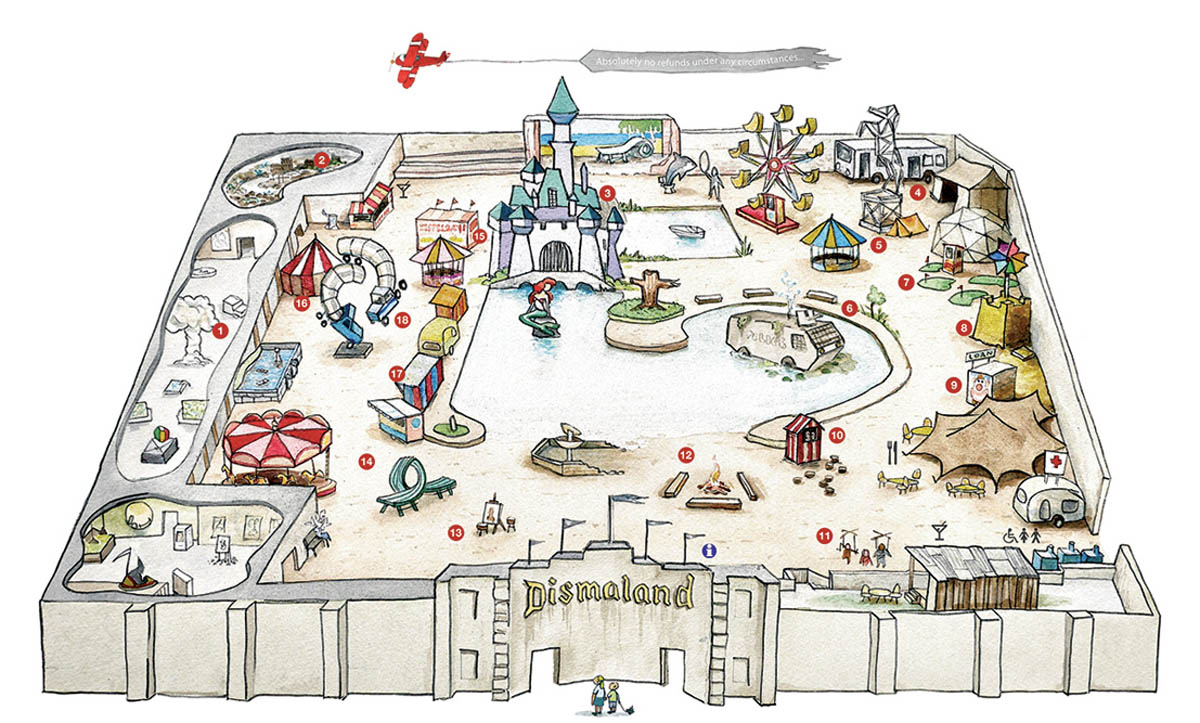 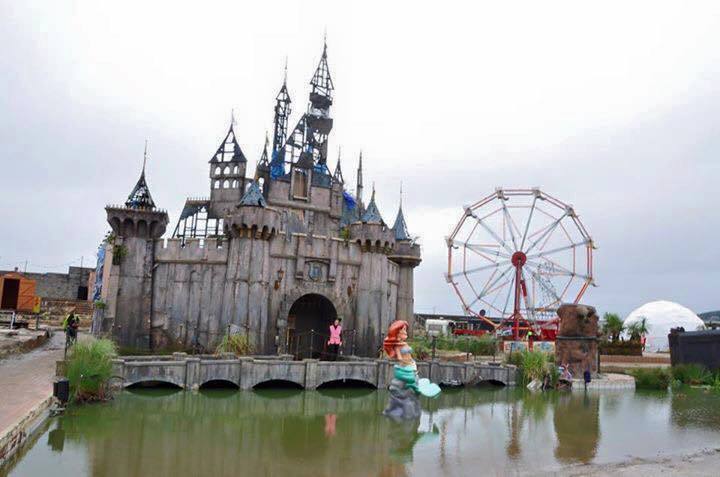 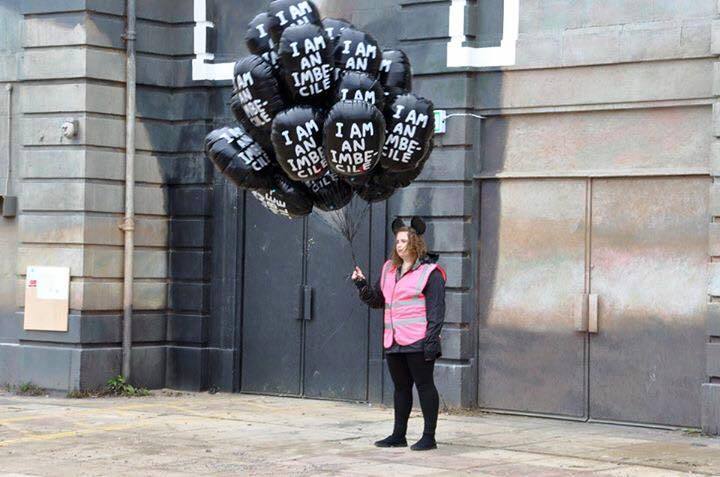 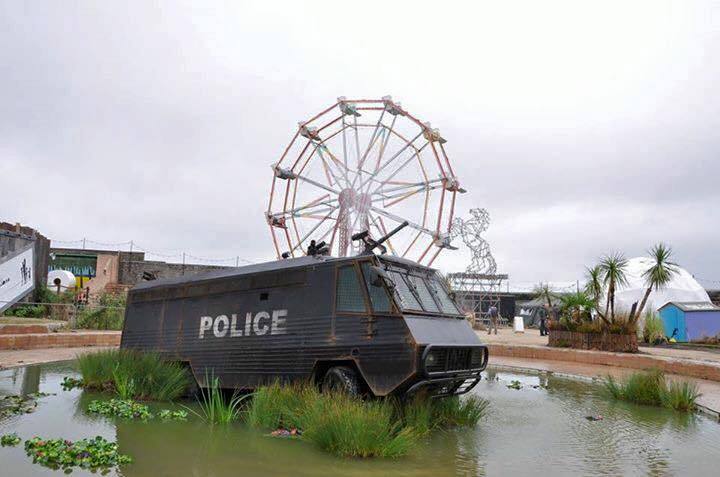 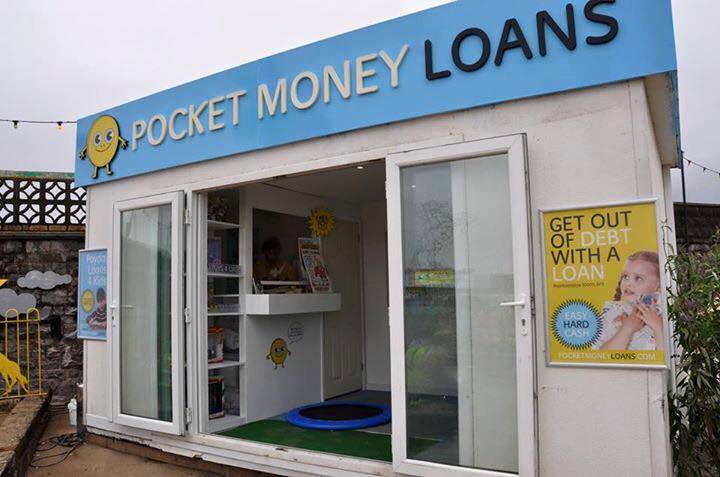 Check out the video tour of the attraction below.

All You Need to Know About the Burning Man Bugs