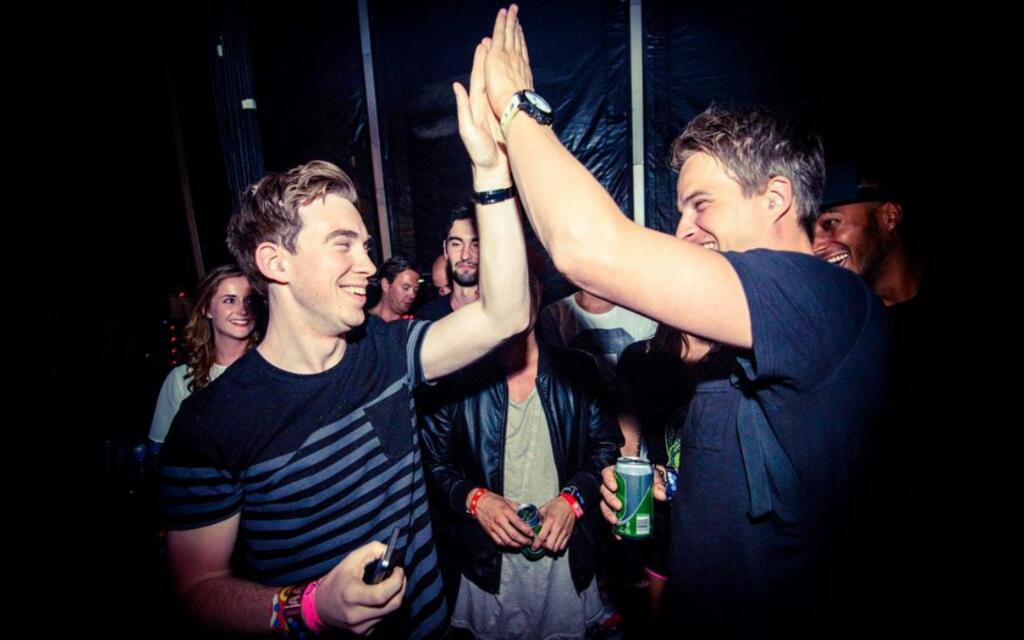 With the DJ Mag Top 100 in full swing, everyone is grinding hard pushing for votes. While some have a pretty sizable budget to spend on social media, campaign videos and the like, others have had to take a different approach.

Though Dannic and Hardwell will most certainly make the list this year, they still took the time to speak out against other DJs’ tactics to get a good position in the poll.

DJ’s with iPad promo teams begging for dj mag votes in the streets, really? Let the music do the talking!

If you’re voting for your fav dj, don’t vote because someone in the streets with an iPad askes you to…

New information leads us to believe that the artist specified in these tweets is none other than Afrojack – however previous experience dictates that there are many more artists using such tactics. Regardless of who it was, shame on any DJs using these street teams to further their position in the Top 100. Spend your time and money on the music and your performance, not paying people to do your bidding.