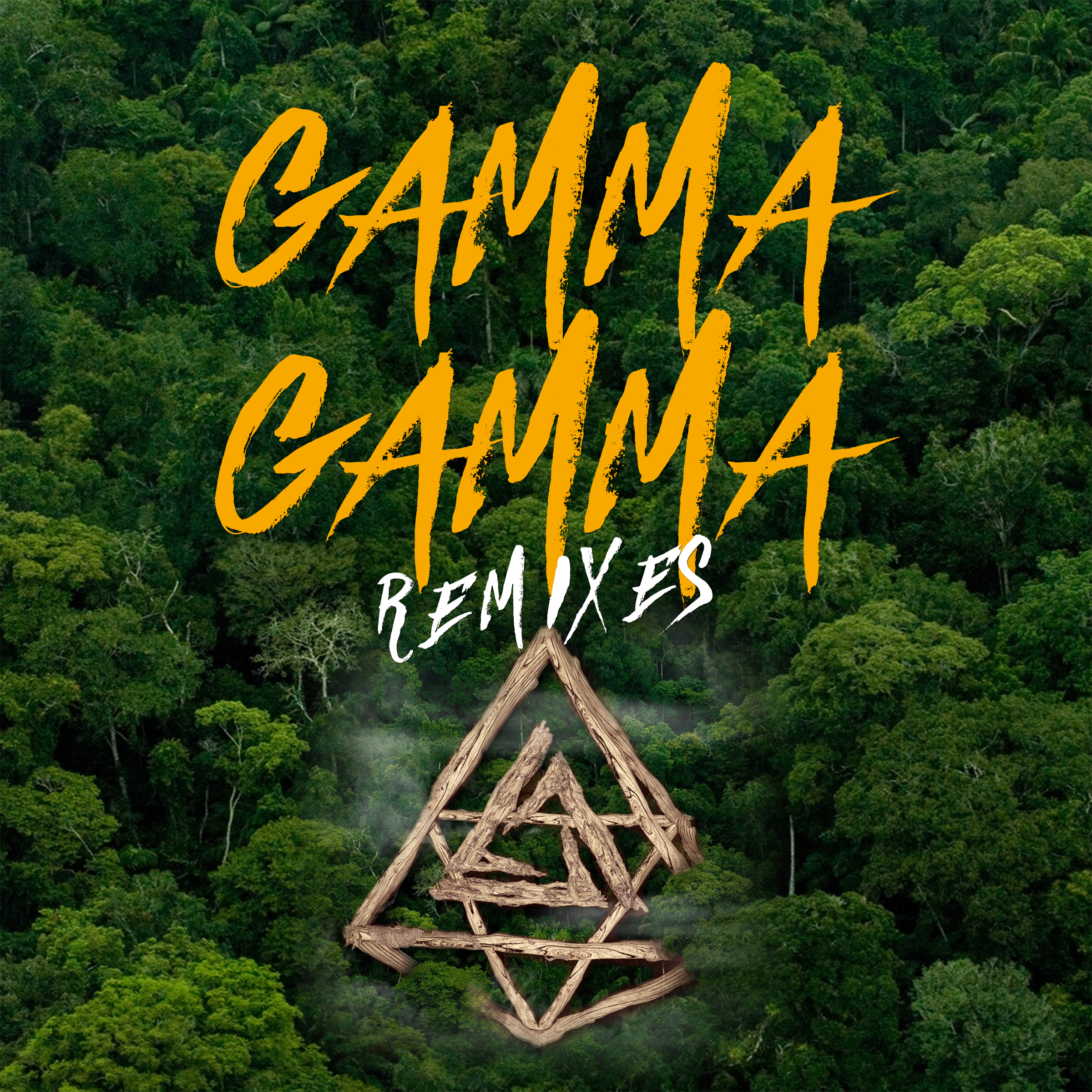 Remix packages are the new black. While a track can be a smash hit, a tight set of remixes can really extended its popularity. Case in point: Tritonal’s latest single “Gamma Gamma.” While this tribal-infused electro jam was already pretty catchy, Chad and Dave sought out some of the best producers to give it their own spin. Trance legend Ferry Corsten‘s Fix of “Gamma Gamma” premiered this week on “Corsten’s Countdown” and is already receiving some pretty amazing feedback. Ferry does well to keep the catchy tribal chanting but strips the electro drop to create a punchy, yet seamless trance tune. Expect Ferry’s Fix of “Gamma Gamma” to be rinsed throughout trance sets for a while, as it’s unlike anything that’s being put out at the moment. Listen to the track below: