Skrillex Gets Weird, Unveils Latest Selects & They’re Not What We Expected 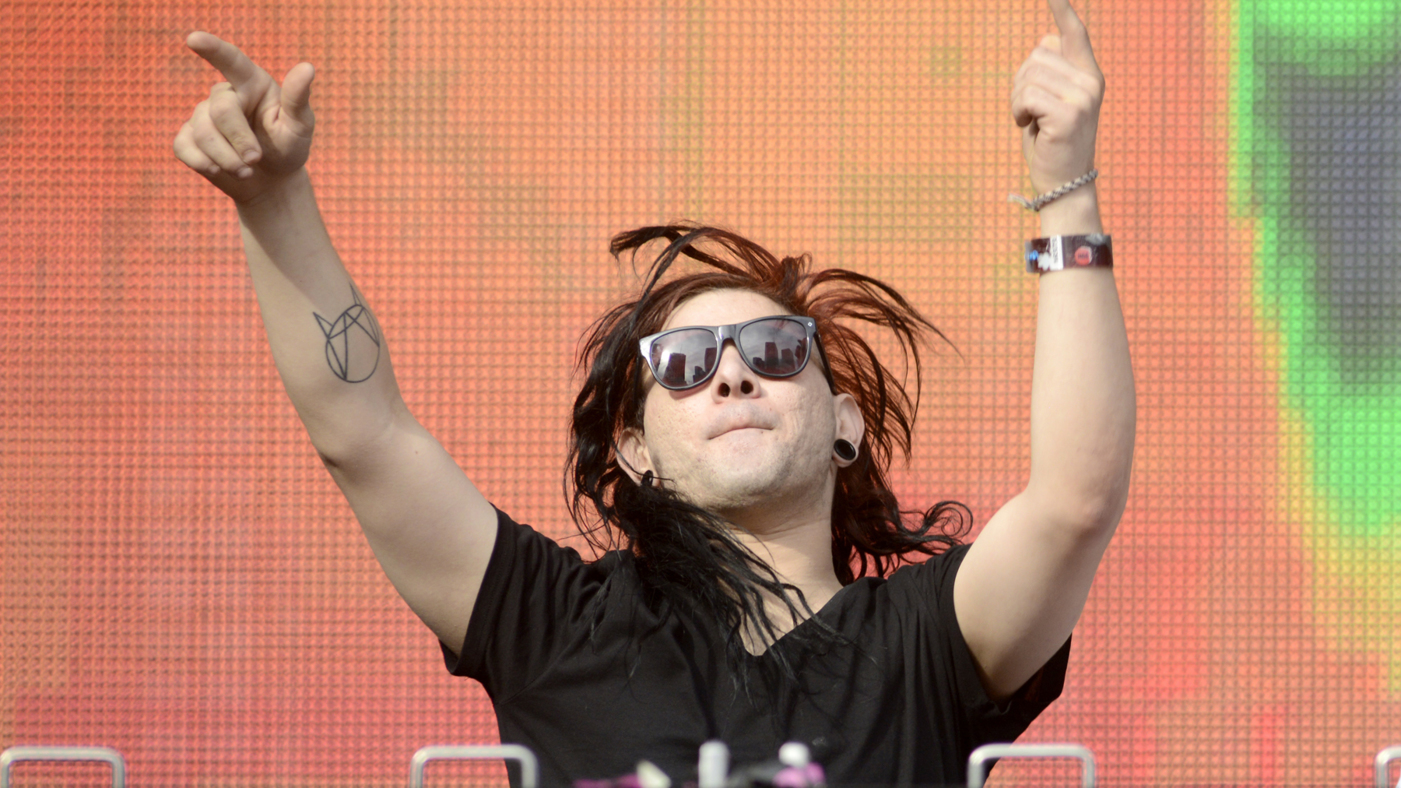 Skrillex is, noticeably, continually expanding his musical horizons, and his latest Skrillex Selects (8/21) epitomize his growth as a taste-maker and producer. From chilled out future bass styles to grime and seemingly everything in between, this latest playlist is edgy and exactly what we have missed from dubstep upstart Sonny Moore with his latest forays with Jack Ü.

Check out the 6 track below and their accompanying descriptions after the jump!

“Floaty vibes from German producer, Virtual Riot, via recently upstarted imprint, Spirited. Check out “Disintegrate” along with the rest of the label’s inaugural compilation release here.”

“Paris is on fire, and Nebbra is part of the emerging wave of French producers making serious, stand-out tracks. More quality remixes for Major Lazer, Zeds Dead, and more from Nebbra on Soundcloud.”

3. SKEPTA‘s “SHUTDOWN,” meanwhile, claims the 3rd spot and is acclaimed as:

“A top tune of 2015, no doubt. Too early to tell, but “Shutdown” might end up being the record that finally successfully crossed grime over in the US. We’ll have to see.”

4. Perhaps my favorite on the playlist, Alessia‘s “‘Here’ is a true story,” she claims.

“It’s a party song, but really it’s the complete opposite of a party song. It’s absolutely me; it shouts out the person in the corner of the party, looking around uncomfortably. I feel like this song narrates what the wallflower is thinking.”

“Meet the master of percussion known as Melé. I imagine dancing around a raging fire in the middle of a jungle Lord of the Flies style to this one.”

6. And, last but certainly not least, comes Vinadata‘s “Getting Away” featuring Mack.