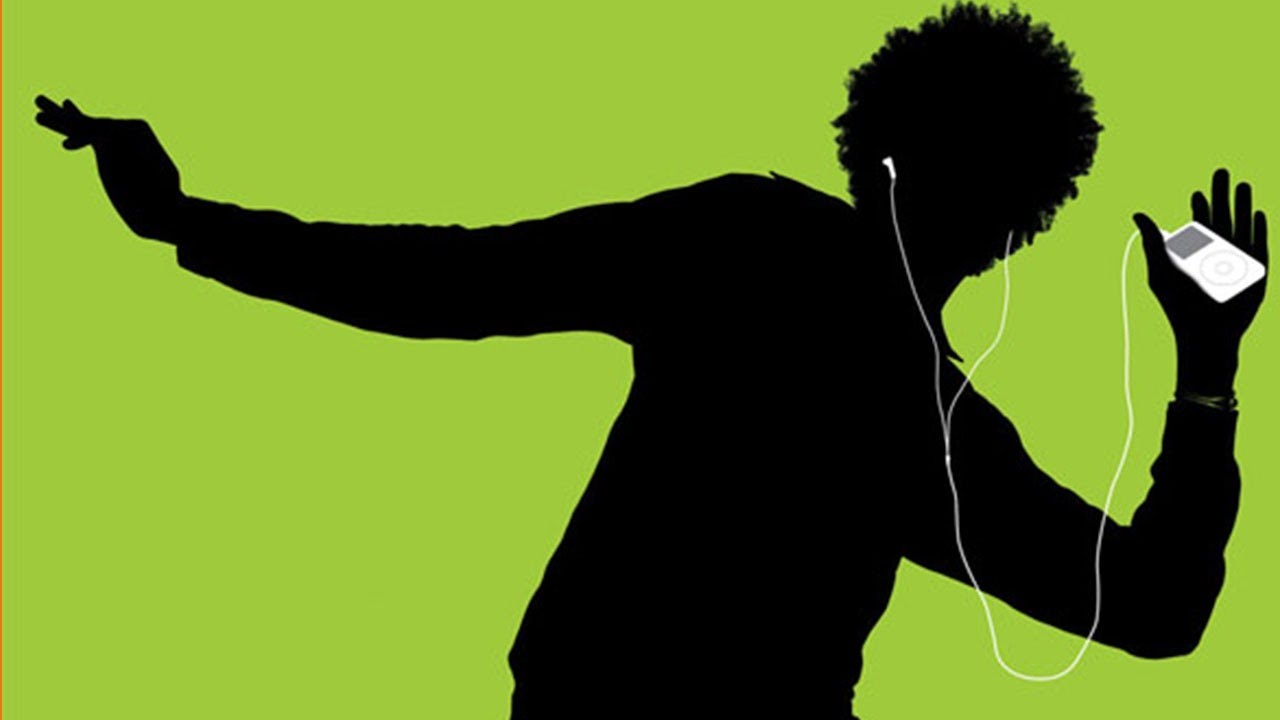 Apple Music may be pulling a Tidal as a new survey shows that 48% of Apple Music trial users have stopped using the service. The new survey highlights the growing problem Apple Music has retaining it’s current users.

Although the hype around the new music service has been great, the ability for Apple to retain users still proves to be one of their biggest problems. The study, conducted by Music Watch, also shows that only 11% of IOS users have tried the new service.

The research company conducted the study with 5000 US consumers in order to gather a variety of data. Although the study goes to great lengths to provide a comprehensive result, Apple has issued a statement to The Verge claiming that the information is incorrect.

Apple claims that their music service still retains 79% of users who are already using the service. This number, which is far off from the result of the study, is hard to prove without concrete evidence. Apple’s claim was further hurt as a survey of the study subjects concluded that 61% of Apple Music users turned off the “auto-renewal option” for the service.

Although turning off the auto-renewal option doesn’t seem like a big deal, it is actually a crushing blow to labels interested in the new service who rely on constant releases being pushed to users.

With the trial period in effect until October, the numbers that are surfacing after two months of operations are not looking promising for Apple music.

You can watch The Verge’s in depth review of Apple Music below: