by Michael Dix
in EDM News, Worth Sharing

Deadmau5 certainly sparks a cavalcade of controversy as a result of his heedless antics, but I think we can all agree that his Lamborghini ‘Purracan’ is impressive. Now Joel has the recognition to prove it, as Toronto’s Importfest just awarded his Nyan Cat masterpiece with the coveted “Baddest Lamborghini” tag.

Held at the Metro Toronto Convention Centre, the all-out luxury showcase garners a serious amount of respect in the car tuning world. With lavish auto-designs and billions of dollars of machinery everywhere, Deadmau5 must’ve been elated to earn such a prestigious title. 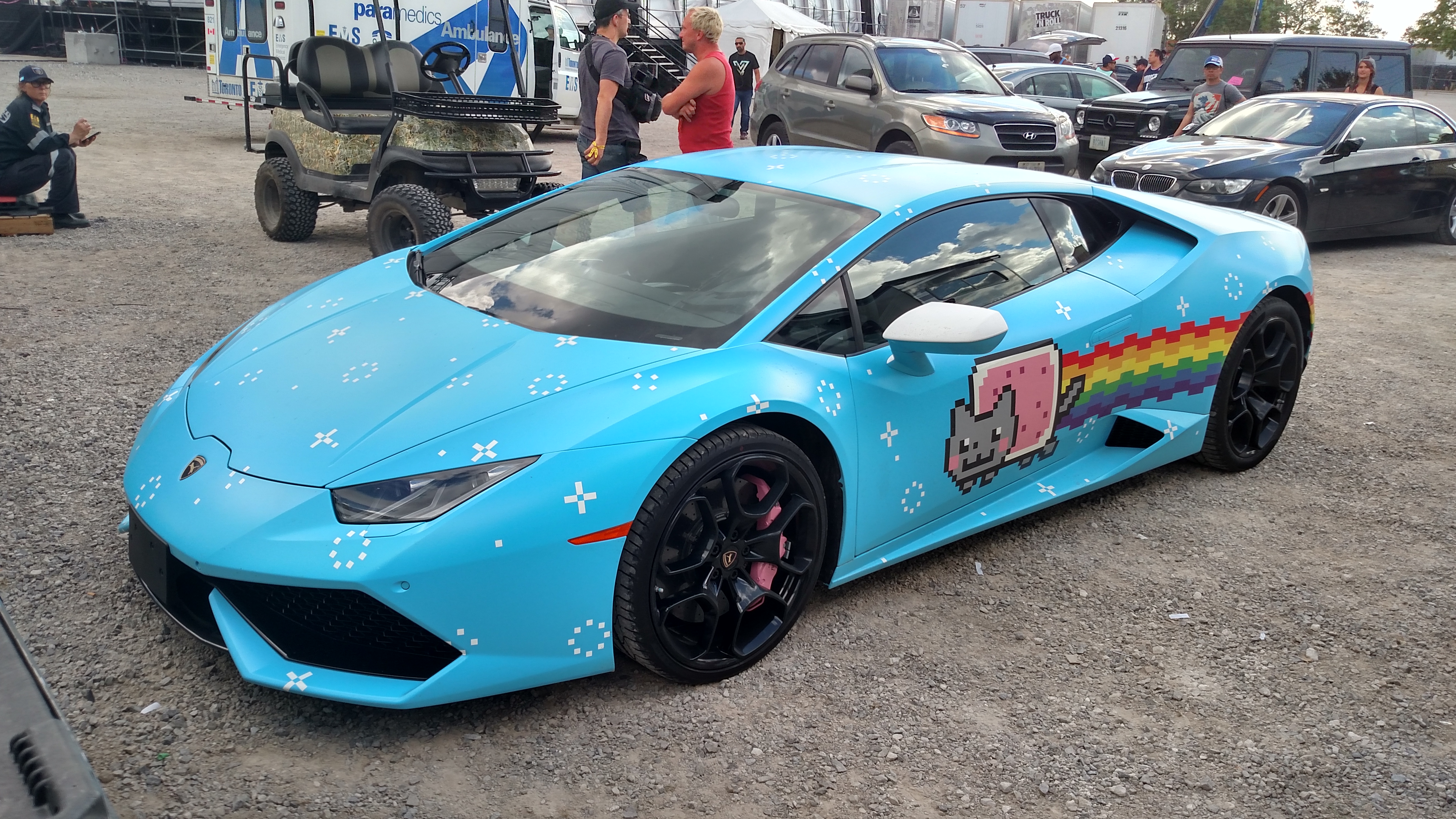 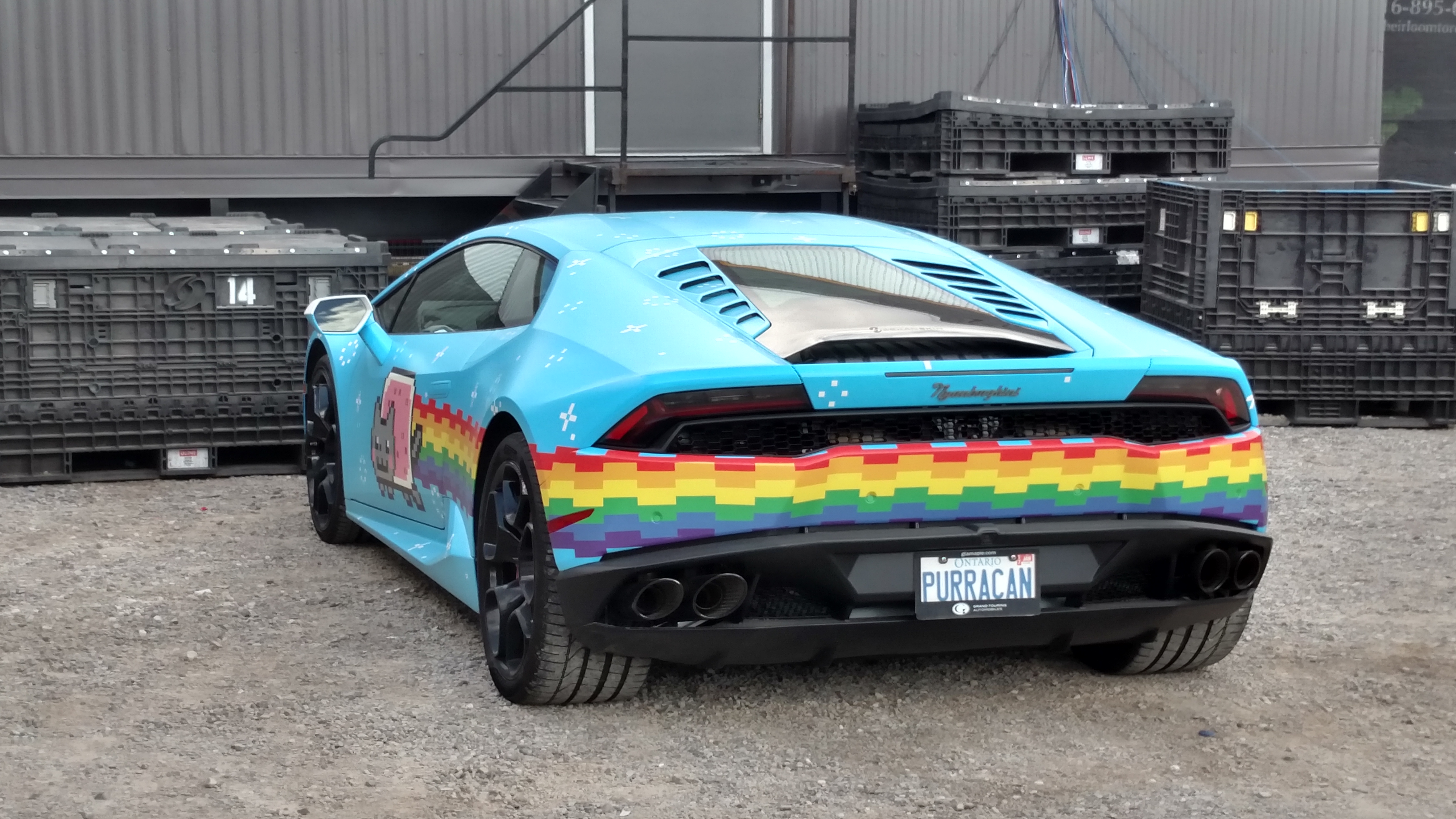