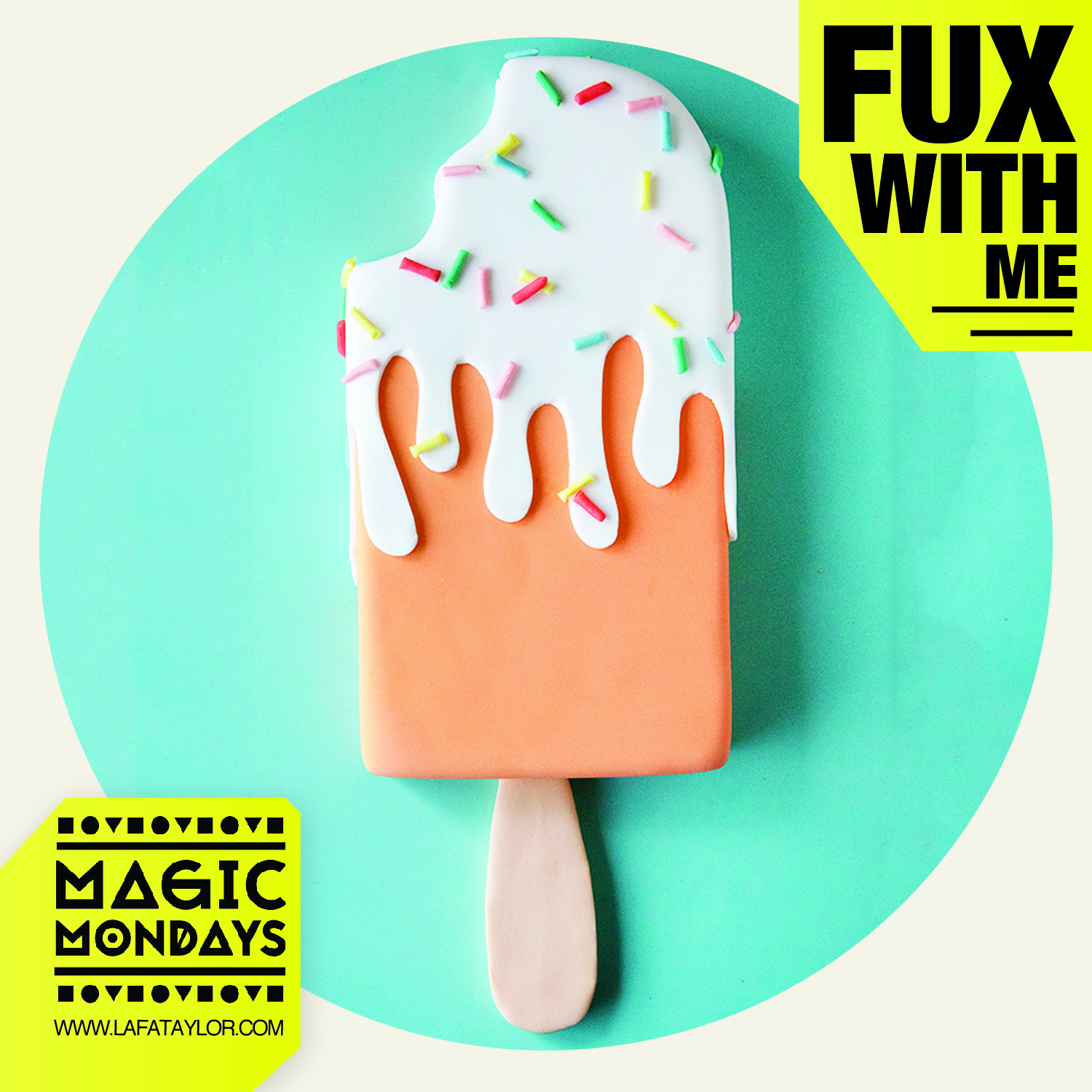 Last week, multi-talented musician, Lafa Taylor, debuted the first offering of his new weekly: Magic Mondays. It took the form of an extra silly music video for the title track of his album Not One Thing and, unsurprisingly, the project was certified dope. While following up something like that might be difficult for some, the opposite is true for Lafa; Monday is here again and he most definitely did not fail to bring the fire.

According to the word and beat-smith, ‘Fux With Me’ was started over two years ago on the island of Maui with his homies SupaLow and Dropical. Initially, the plan was just for Lafa to spit over a beat they were working on, but they ended up deciding to put in the work needed to make it a full track; and it’s a damn good thing they did. Riding a fine line between swag rap and luscious R&B, ‘Fux With Me’ is a straight up addicting piece of music. The bass thumps extremely satisfyingly and the synthwork is smooth as fresh churned butter; and, of course, the lyricism is 100% on point. Check out the full stream after the jump and be sure to tune in next week for the third installment of Magic Mondays!