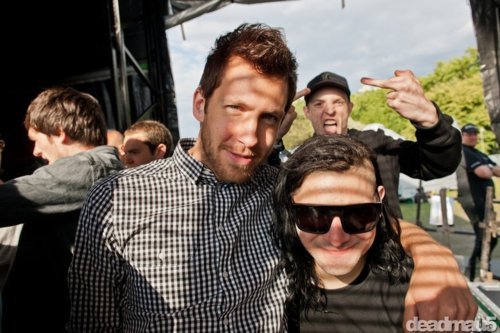 The Highest Paid EDM DJ/Producers Of 2015

Calvin Harris is on top again, hauling in an insane amount of money in 2015 and nearly doubling the closest competitor, David Guetta. With the release of Forbes‘ new list of the highest paid EDM DJ/producers in the world, there are few surprises on the list, though 19 year-old superstar Martin Garrix’s position is no surprise; he’s actually tied with Zedd this year, whose income is a few million less than in 2014. Also of significance, Skrillex has moved from $16.5 to $24 million and Diplo finagles his way to land tied with the notorious deadmau5 for last.

Check out the list in full below and compare it to 2014’s numbers here.