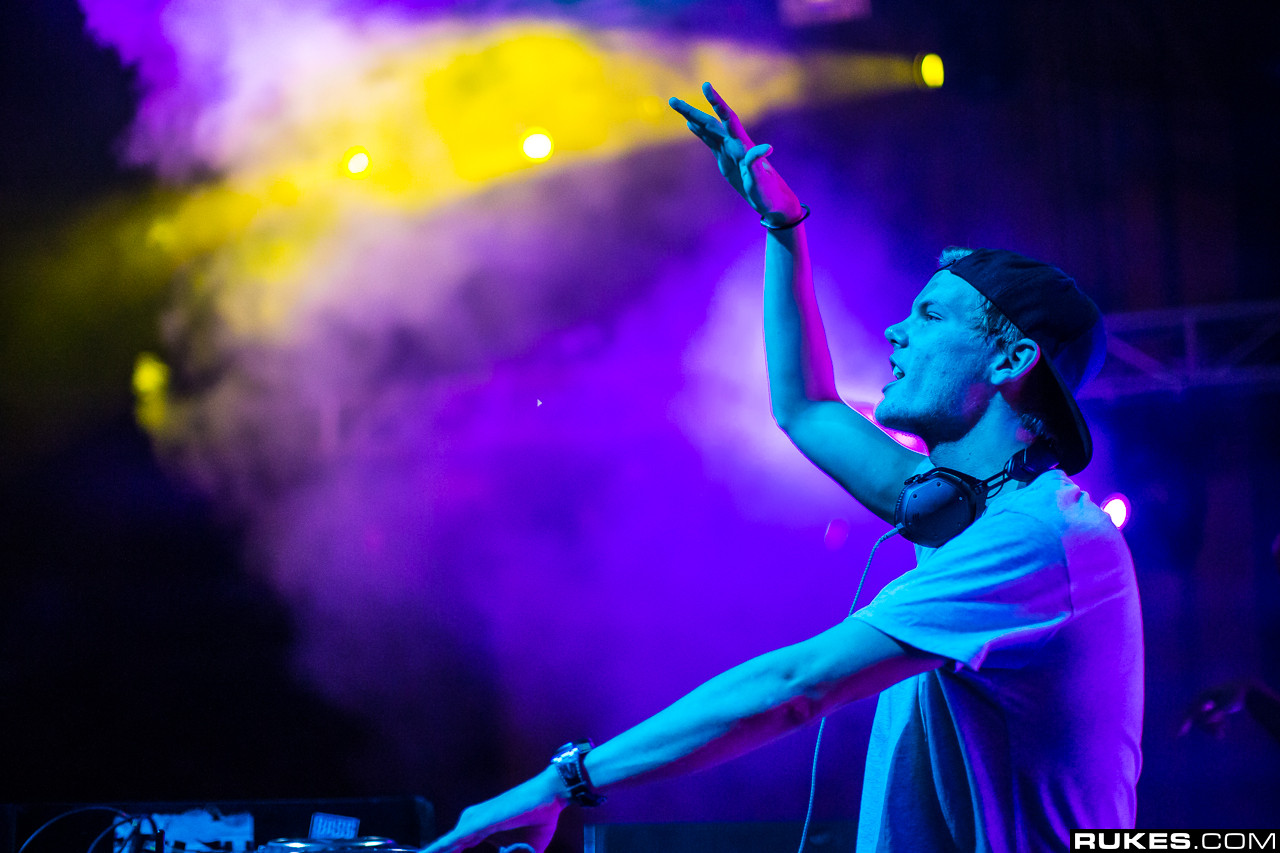 Avicii has finally unveiled (some) details regarding his upcoming sophomore album, Stories. With pre-orders opening up in four days on August 28th, two singles will be made available for download. Entitled “For A Better Day” and “Pure Grinding,” this double release will surely drive a lot of interest to the album in direct anticipation of its release, which is due September 25th.

“For A Better Day” is said to be a “a lush, uplifting contemporary ballad” which was co-written by Golden-Globe winning Alex Ebert, who is best known for his lead singer/songwriter role in indie-folk band Edward Sharpe and the Magnetic Zeroes. With said collaborator in mind, it appears that this song will fall in the same vein as Avicii’s previous folk/electronic crossovers “Wake Me Up” and “Hey Brother.” Enjoy the short preview below:

AAAAMAZING shows at Ushuaia Ibiza this summer!! Soo many crazy dancing friends attending every Sunday! Thank you all for coming and to ALCATEL ONETOUCH for the support!

“Pure Grinding,” on the other hand, is described as a rhythmic collision of hip/hop, soul, and cinematic sounds in an electronic atmosphere. Featuring vocals from the Swedish singer/songwriter/producer Kristoffer Fogelmark and American recording artist Earl St. Clair – who has worked with the likes of Machine Gun Kelly in the past – this one is definitely a new style for the traditionally house producer. Listen to the preview below:

We also have a bead on at least part of his tour dates in accompaniment of said album via Didrick, who will be accompanying Avicii and Otto Knows on tour for three October performances in Japan. The flyer sports the same art as Stories, so we expect this to be only the beginning of a plethora of upcoming shows for the Swedish house maestro. Check it out below.

I’m coming to JAPAN this fall!! It’s a dream come true to go on my first tour with @avicii and @ottoknows! ??

Although these are all of the details available, for now, you can peruse our latest postings about Avicii here for more tidbits from his upcoming album, Stories… And be sure to stay tuned for more updates as they come in!