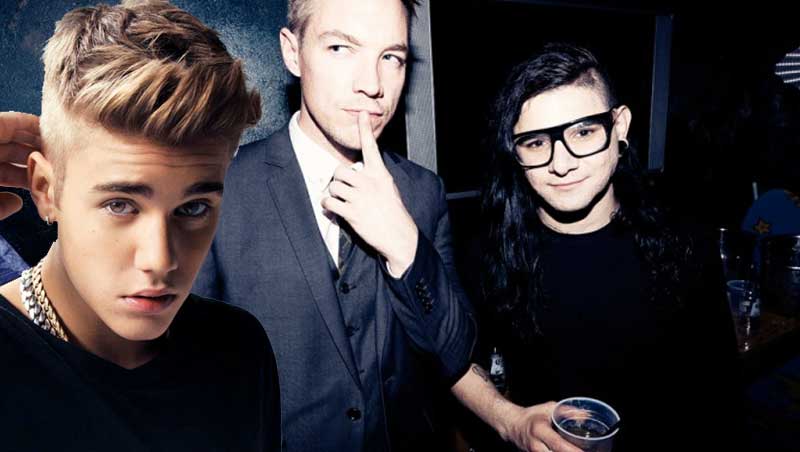 New York Times Examines The Origins Of “Where Are Ü Now” ; Hilarity Ensues

The New York Times today published a feature on the smashing success of Jack Ü’s “Where are Ü Now” ft. Justin Bieber, though it wasn’t well received. Many in the dance music world cringed as they watched the video of the trio discussing the origins of the song. While hearing Bieber say something as unintelligent as “it’s expensive, the sounds we used are not cheap,” wasn’t shocking, it was more Skrillex and Diplo’s awkward interview explaining the technical sides of producing the track that never helped the video recover.

Unfortunately, Deadmau5 discovered the video as well. Fortunately for us, he was feeling in a good enough mood to provide a response to Bieber’s opening line, which provided more than enough fodder for our favorite EDM troll.

Yeah. It's expensive allright. This fucking remix cost me 60k.