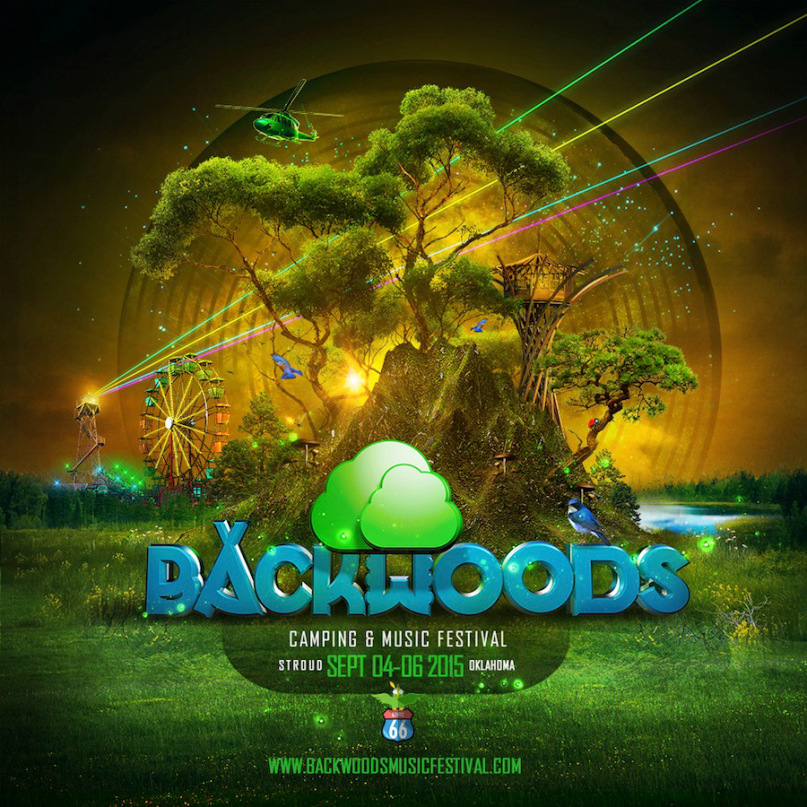 The news coming out of the Backwoods Music Festival just got a lot worse.

The Oklahoma State Bureau of Investigation, or the OSBI, launched an investigation into a death that occurred at the music festival early morning on Saturday, September 5th. 34-year-old attendee Patrick Murphy, who was attending the festival with his 64-year-old father, stopped breathing after Backwoods Festival security detained him for “erratic behavior.” Officials then transported Murphy to a nearby hopsital, where medical personnel later pronounced him dead.

Due to the mysterious circumstances surrounding Murphy’s death, the OSBI announced they were investigating his death as a possible homicide. The OSBI stated they will consider the death as a possible homicide until the autopsy and toxicology reports come out. This incident is not the first example of the questionable security at Backwoods Festival just this weekend, as the EDM band FYER cancelled their set after a security member attacked their tour manager with a knife.

Backwoods Festival later fired the security staff hired for the event. At this point, the investigation is still ongoing. The festival took place on September 4-6, with artists such as Porter Robinson, ODESZA, Infected Mushroom, and more.