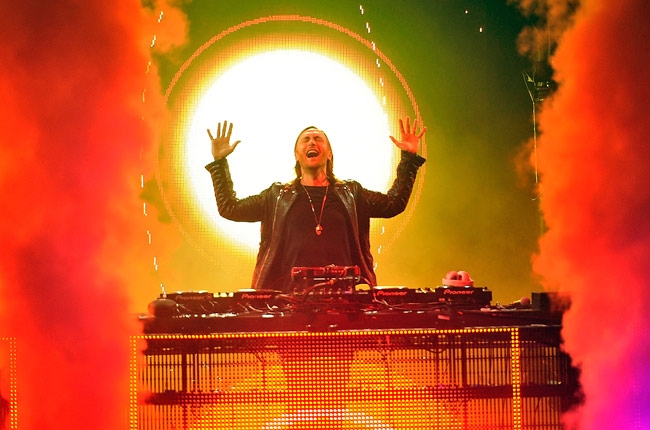 Origins Of A Superstar DJ, ‘David Guetta: Made in Ibiza’

BBC Radio 1 has released a documentary about the early days of David Guetta’s work in Ibiza. It offers an insight into Guetta’s early gigs and parties, and how they shaped his success today.

Along with Radio 1 DJ Danny Howard, the pair take a tour around the White Isle and its clubs. From Salinas Beach to Space and Pacha, Guetta reminisces about the days he partied hard and dreamed big. A-Trak, Axwell, Sebastian Ingrosso, Oliver Heldens and Martin Garrix also make appearances and give praise for the work he has done, and how their own careers benefited from Guetta’s guidance.

With stories about his early days at Space, the crazy nightlife of Ibiza, and the one time he promoted a Daft Punk party, the documentary is genuinely interesting and reminds us why David Guetta is so popular today despite past controversies.