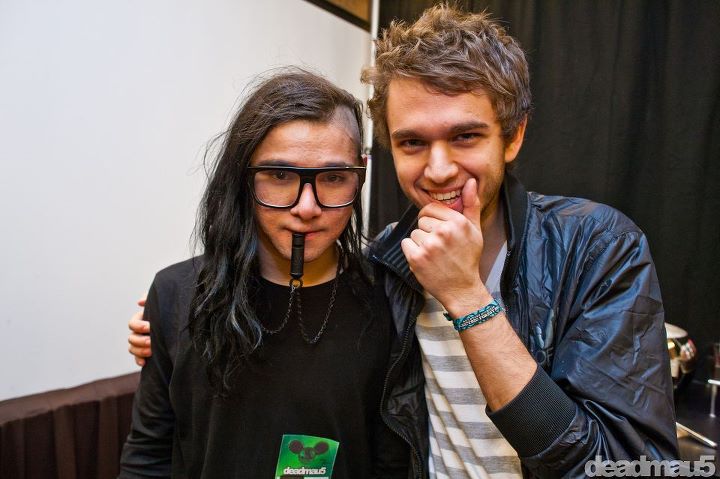 Minus 424 is a relatively new party situated at the Dead Sea in Israel; and even in just its third year, the festival is already treating Israelis to a huge show with headliners Skrillex and Zedd being announced.

The festival got its name for its location at the Dead Sea, which finds itself 424 meters below sea level. Minus 424 has drawn nearly 40,000 people to the event in its first two years, and it looks on-track to match that number for this year alone.

Check out the aftermovie from last year below.