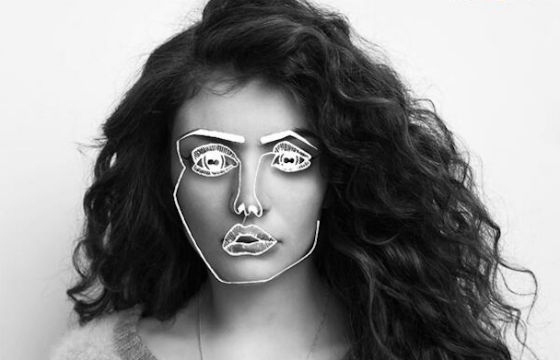 Listen To A Clip Of Disclosure’s Collaboration With Lorde

Lorde and Disclosure, Disclosure and Lorde. Everyone has been talking about the forthcoming collaboration between these two, but now we have every reason to salivate in anticipation for the full release. A sneak peek of “Magnets” has just surfaced, and it’s evident from the 30 second clip that the tune is quite different from everything we’ve heard so far, likely because Lorde offered far more than just vocals. Here’s what Guy Lawrence, Disclosure’s elder half, has to say about the track:

“I’m really excited for her fan base to hear it as well as ours because it’s a really big collab, not just like in terms of her singing on a Disclosure tune but the whole thing is a collab, from the drum sounds to the chords. She was involved with every aspect of the song as opposed to just doing the lyrics and melodies and then leaving the rest to us. It was like someone challenging us, someone saying, ‘We can get that extra ten percent.’ The best thing about it is its simplicity. It’s just a load of tribal drums. It’s the shortest song we’ve ever made as Disclosure as well.”

This preview was originally found in a mini-mix uploaded to the group’s Spotify account. The mix was abruptly taken down, however, giving us the impression it was mistakenly put out earlier than planned. Luckily for us, the collaboration was extracted in the nick of time. Listen to the clip below, and excuse the poor quality. Disclosure’s Caracal will release on September 25th, and is available for pre-order now via iTunes.