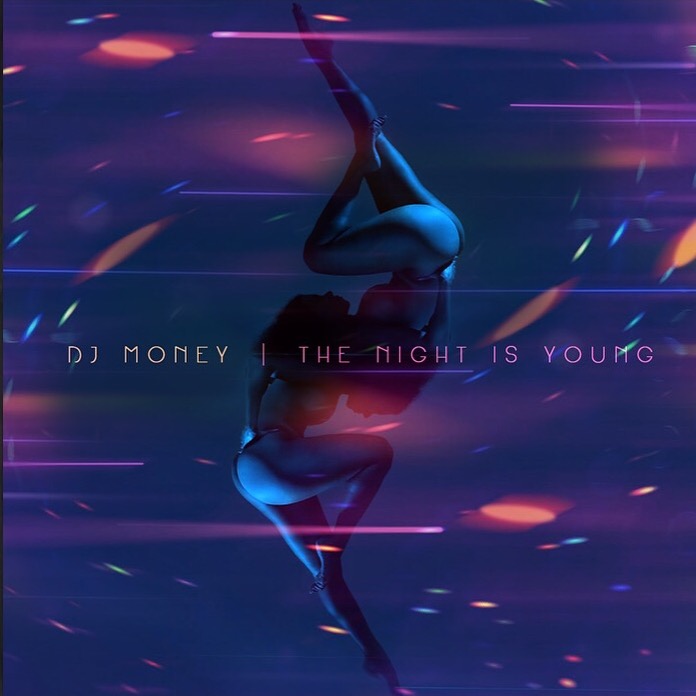 Hip-hop and EDM have forged an almost sibling relationship lately, with many hip-hop artists trying their hand at producing EDM and vice-versa. The cross genre pollination is still in its infancy, but renowned rapper Wale wants to bring the genre crossover to the next level. To achieve this feat, Wale launched a brand new label dedicated to innovative music and other art forms: the Every Blue Moon label, or EBM for short.

This single comes from Wale’s own personal DJ, DJ Money. Titled “The Night Is Young,” the single represents DJ Money’s first-ever EDM effort. The track finds DJ Money cleverly infusing high-BPM house music with hip-hop vocals from Mello and synths straight from a hip-hop banger. Blue Moon and DJ Money signal the beginning of this new movement with a music video for the track, which Your EDM proudly premieres today.

The video, directed by Riley Robbins, splices black and white footage of actress Amber Borzotra with atmospheric city skyline and music festival shots highlighting adept cinematography. The video’s breakneck pace suitably follows the track’s high energy, and the juxtaposition of images of speeding car with glimpses of a barrage of fireworks over a massive festival stage reinforces the marriage between hip-hop and EDM.

DJ Money provided his inspiration behind the track and the direction of its music video, which you can read below:

“I have always wanted to create songs that were a mix of different genres of music. A combination of soul, R&B, hip hop, house with a new age twist. I think that people who are fans of mine or who know me from working with artists such as Wale, Mac Miller, Raheem Devaughn and Phil Ade will be surprised with this record. I had so much fun making this video with the star, Amber Borzotra and the video director, Riley Robbins. These are people who believed in me and have supported me and were able to help me bring my vision to life with my first record.”

Watch the exclusive premiere of the music video to “The Night Is Young” by DJ Money below: