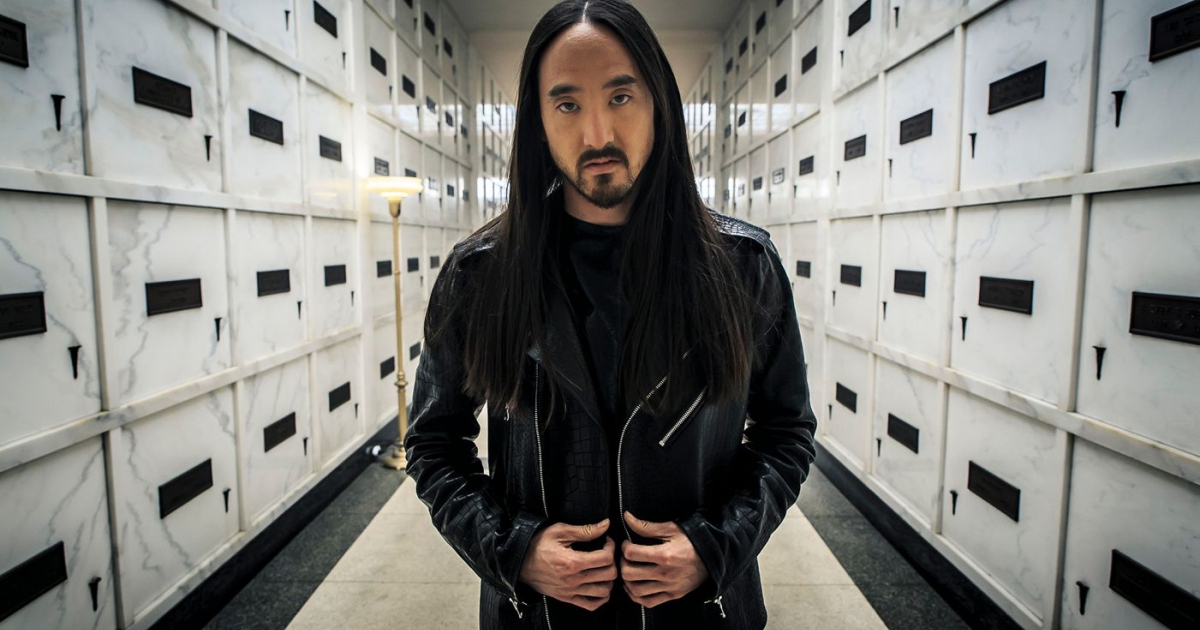 There’s no Asian Diplo impersonator (that we know of…) but Steve Aoki might soon earn the title of “random Asian dude be everywhere.” From being in video games to riding a raft in the middle of a crowd, Steve sure knows how to keep his schedule busy. His newest venture is being the executive producer of a new horror movie coming out called The Hive.

The Hive is set in an apocalyptic world with a group of lone survivors, fending off zombie-like creatures in an attempt to survive. Aoki recently sat down with ComicBook.com to provide some commentary on the new film. He was joined by The Nerdist head, Chris Hardwick, and the two offered insight on some conceptual details of The Hive. Aoki had this to say on the film:

What drew me the most was the underlying concept of unlocking human potential to create this hive-like structure and I got even more involved in the movie and worked with the composer that did the score of the film.

Check out the full commentary below!

And here’s the full length trailer: