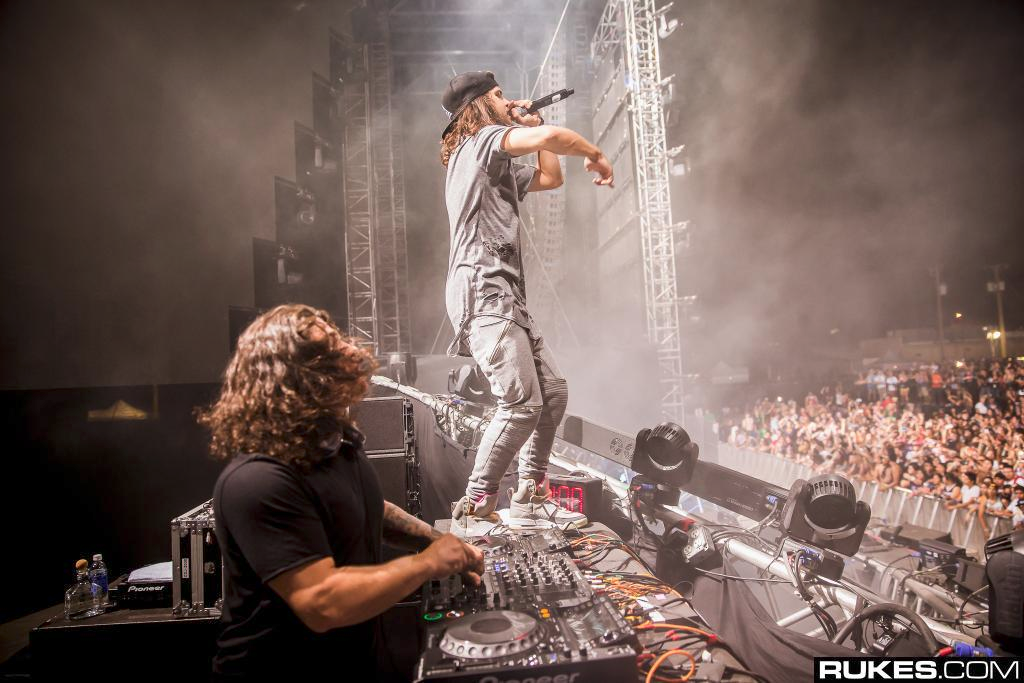 Well this was unexpected…

Duo DVBBS has announced an album in 2016.

Not much else can really be said about the announcement. None of the surrounding tweets are at all relevant to the announcement. For all intents and purposes, this is probably one of the more enigmatic announcements for next year. Whether the majority of the album will contain tracks like their breakout collaboration with Borgeous “Tsunami” or will contain a broader set of tracks is yet to be seen.

One thing is for sure, their massive social media following with eat it up regardless.