I am sure I am not the only one who has recognized Seven Lions as one of the greatest electronic music producers of our generation. I recall the first time I ever heard of him, during a time when I was in a dark place in life three years ago. I came across his “You Gotta Go” remix, and just instantly fell in love with how different it made me feel. It was like a bittersweet paradise, and ever since I heard that first song, life has never been quite the same. Everything from him, including his latest track “Falling Away” with LIGHTS, has been beautiful and captivating.

His use of out of this world and unique sound, and his ability to keep true to himself truly shines in his music releases. Not only has he remixed countless hits, many of them being from the powerhouse trance team Above and Beyond, he has also constructed so many original works that sing true to all of his listeners. I was overjoyed to be able to interview this wonderful human being, and this is what he had to say about his future releases, his plans for 2016, and how he is certainly not your average artist:

Everyone is very excited to hear what new music you have in store. In some cities, you’ve already been giving your fans a taste of what’s to come. Is there anything you can share with us now that describes this next venture of your career?

This next EP will take some of my older sound and connect it with some of the new acoustic style I’ve been into lately. Also some of my metal influences will definitely be more present. As always though, its just what I’m into at the moment so who knows what will be next after that. 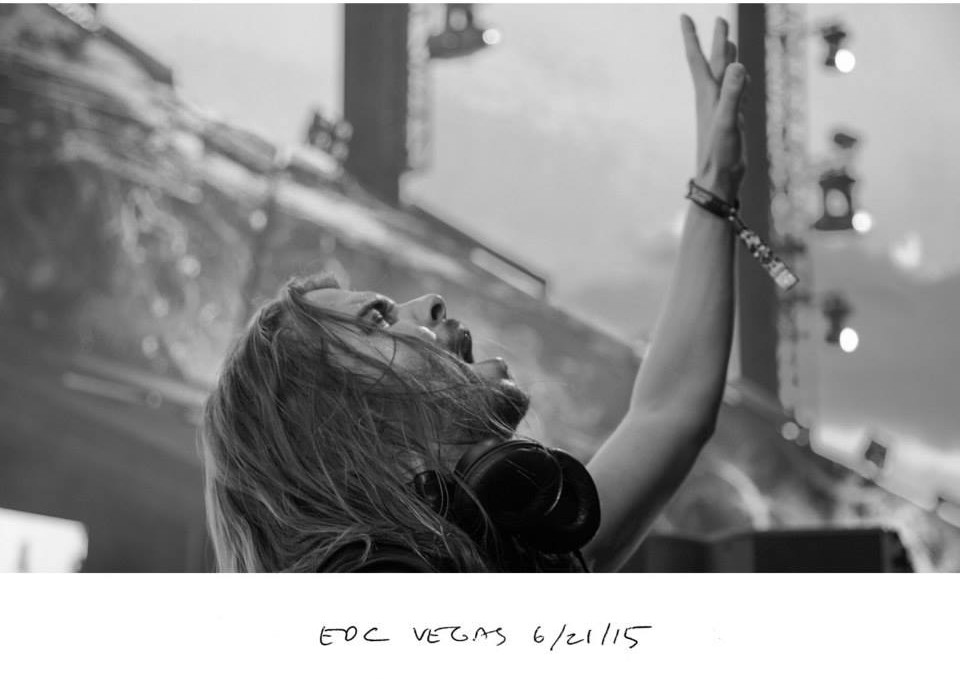 Obviously your Throes of Winter tour was an incredible success. What were some of your fondest memories of the tour? Is there anything you would have done differently?

“My favorite part was playing Webster Hall with all the vocalists. Watching everyone perform live was awesome. I don’t think I will ever forget that. Also, drinking with strangers has been a really cool thing. Getting to meet people in every city was awesome.”

You have worked with some of the biggest names in the music industry, and you’re always looking to incorporate others’ sounds into your music. Who are some of the artists you will be working with on future music releases?

“I am definitely always on the lookout for something unique. Right now I am working with this awesome Icelandic group. Not going to say who they are yet though :)”

In regards to people you see becoming very successful or showing great ambition and strength in this industry, have any up and coming producers or artists caught your eye?

“Said the Sky and Puppet have been crushing lately.”

You have a very unique sound, one that has become so near and dear to many listeners of your music. Do you think that any of your upcoming releases will surprise or shock your fans when it comes to the type of music you’ve made before?

“YES. For sure. I have some new stuff that will be so different that I know for sure it will rub some people the wrong way, but it was like that for Serpent of Old, Lucy, A Way to Say Goodbye, Falling Away… And if you remember, a lot of people were generally pissed when I first came on to the scene and mixed trance with dubstep. My career has been controversial to genre nazis from the very beginning. Can’t say I am used to it though. I’ve just given in to the fact that it’s going to be a tough road. I am too weird for the mainstream and too mainstream for the weird.” 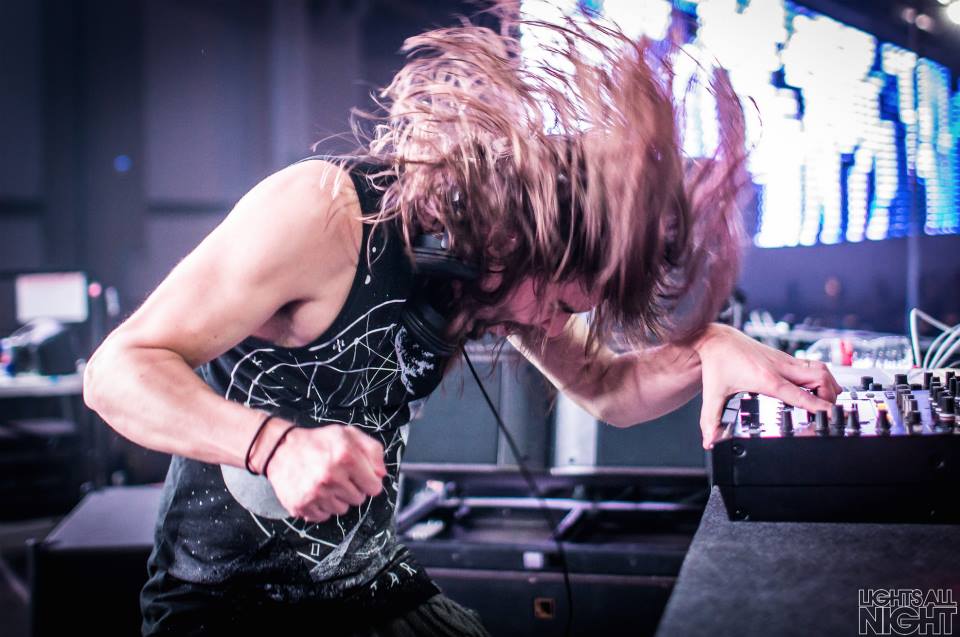 Drinking With Strangers has been a unique and awesome way of reaching out to your fan base. Do you have any plans to change things up on your future endeavors with this fun project?

What have been some of your favorite pieces of artwork you have featured recently on your “Art Inspires Art” posts?

“Kentaro Kanamoto is definitely a favorite.”

How has touring and performing had an affect on you in the past year? How do you feel about the crowds, the overall energy of the events you attend and play at?

“The energy at the shows is the only thing that keeps me going. I am a major home body and I can’t tell you how much I just want to stay at home and be in a routine and make music every day. Traveling is not for me. I never wanted to see the world or be a rolling stone. Getting up on stage and playing music, especially when its something new, is what makes it all worth it.” 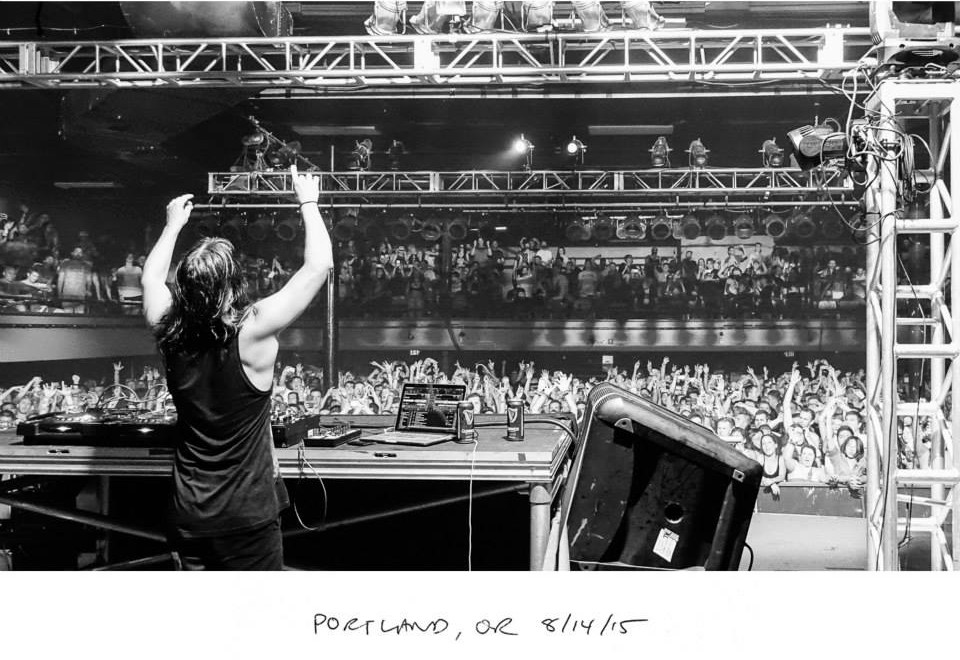 What are some of the things you do to wind down after hours of music making, or days of touring? Do you have any new hobbies you’ve picked up?

“We ride bikes a lot and do a ton of rock climbing. We just moved into a house with a rock wall in the backyard so its really awesome. Other than that I’ve been slowly getting back into gaming. The Witcher 3 especially.”

What was it like to make your recent release “Falling Away” and work with LIGHTS? How did it feel to work on something so different from your prior releases?

“I really loved working on that song. Her vocal was probably the cleanest and the best vocal recording I’ve ever gotten to work with. Not sure if many people know but I used to make prog house and tech house as Jeff Montalvo, so this was a step back to that old school sound for me.”

Do you have any plans of doing any marketing/advertising with Guinness? Seeing as that is your signature alcohol preference at your shows.

“We’ve been in contact and they sent me a cool etched glass that says Seven Lions, but I don’t think they are trying to break into the EDM world by any means. Maybe if I was a 7up fan :P” 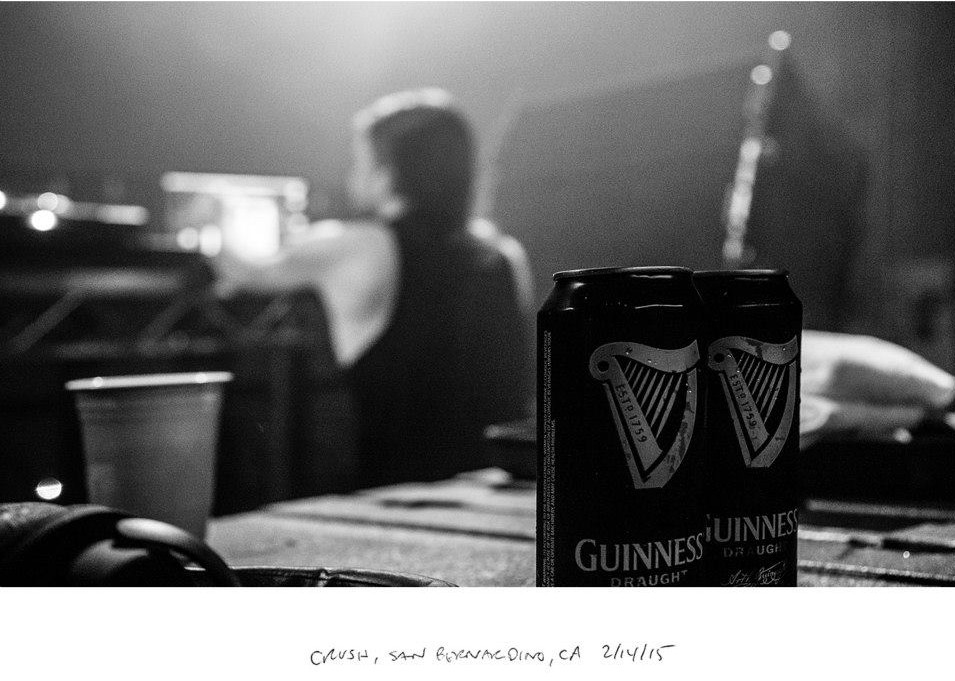 Have you ever thought of doing a back to back set with someone with similar music tastes, such as Varien?

“I don’t know if I would do b2b with my kind of music, its so complex and deliberate it would be hard to do something spontaneous like that. If we were just jamming on some tech house or booty bass then for sure.”

What is your absolute hands down without a doubt favorite dessert?

Based upon this interaction, I know all who read this will know Seven Lions is incredibly talented DJ and artist. He has the ability to bring thousands of fans to tears (or to joy), and he has the gift to see creativity and artistic value in all things in life. His energy resounds throughout all who hear his music, and everyone truly gets a dose of well needed therapy or fun from his music. He’s had drinks with strangers, he’s made friends all over the world, and he lives his life to the fullest in the most humble of ways. I owe a lot of my happiness to his music, and I am so grateful I had the chance to share his points of view and plans with you all. To all of you reading this: We are too weird for the mainstream, and the mainstream is too weird for us.

Kanye West Adopts Some Classic House For His Newest Track