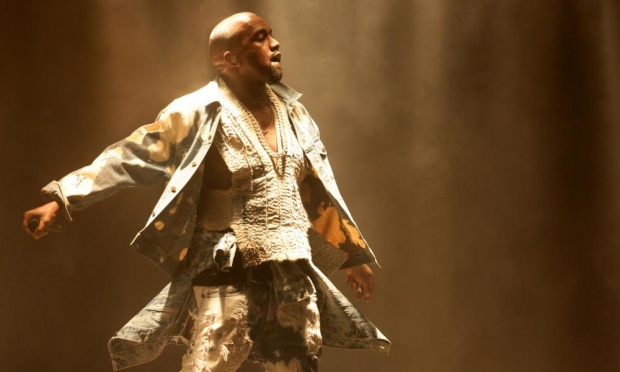 Kanye West Adopts Some Classic House For His Newest Track

Kanye’s got the house bug! For his newest track featuring Ty Dolla $ign and Post Malone, Kanye West sampled an old school house tune from the late ’80s and … it works.

We only have this low quality rip right now, but the track is reportedly titled “Fade” and will likely be featured on Kanye’s upcoming album, whenever it happens to drop.

The track was played at Kanye West’s show during New York Fashion Week, where he debuted Yeezy Season 2. Listen to the track before it gets taken down.