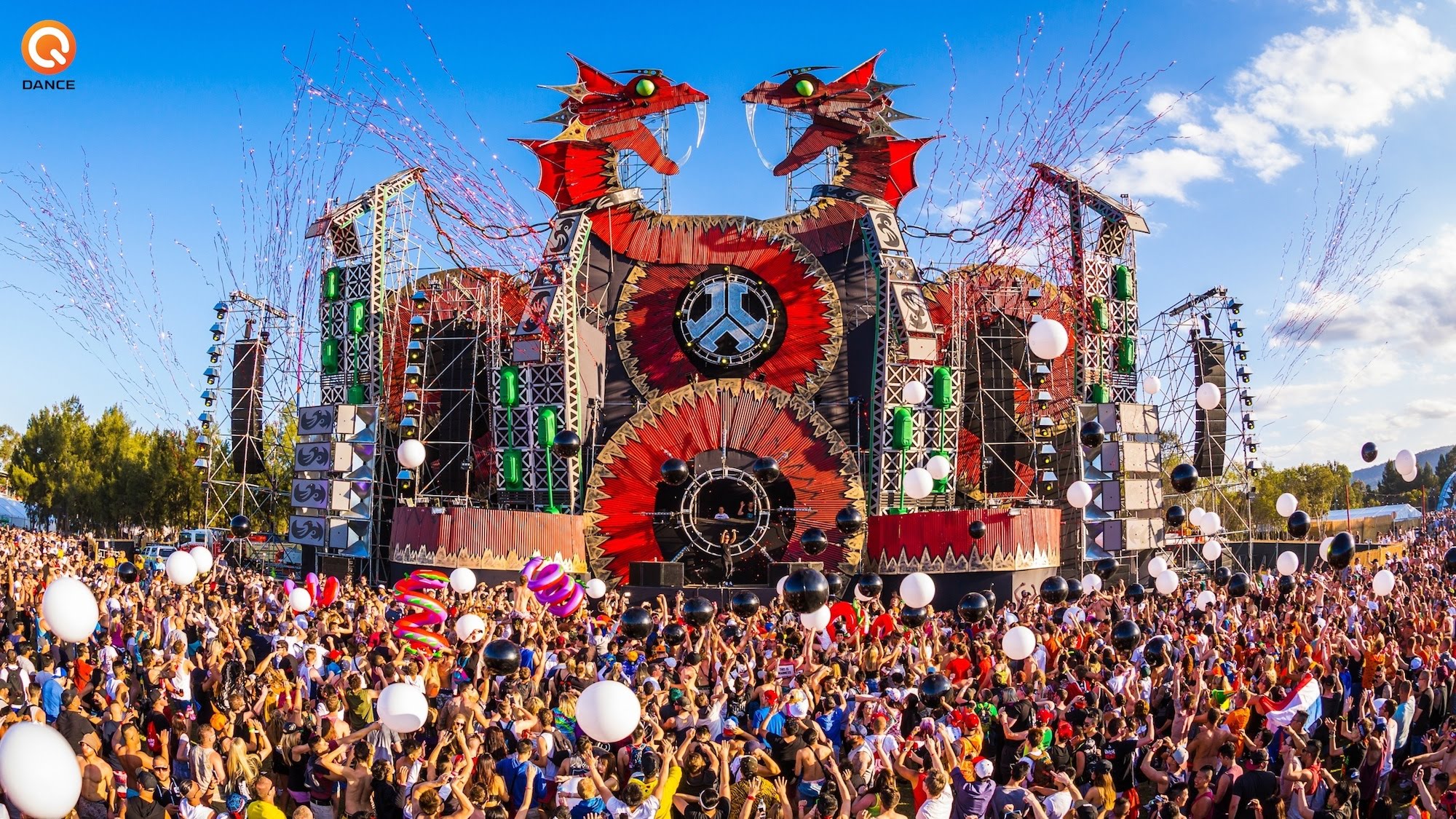 Man Dies, 8 Others Hospitalized After Defqon.1

A man has died with eight others also hospitalized after attending the annual Defqon.1 Festival in Penrith just west of Sydney, Australia.

The lone fatality, a 26-year-old male, was found unconscious in a tent at the hard style festival at around 11:30 PM before being taken to Nepean Hospital and pronounced dead.  A coroner’s investigation is currently underway to determine whether or not drugs are to blame.

Detective Inspector Grant Healey has urged those engaging with drugs to think of not only the risks they pose to themselves but also to friends and family who have to deal with the aftermath.

Speaking to ABC News, Detective Inspector Healey had this to say: “Quite often they are the ones doing first aid, watching their friends pass away. So if you’re taking those drugs, just remember they don’t just affect you.”

Recognizing both the festival’s zero tolerance drug policy, as well as its willingness to cooperate with law enforcement, Healey also added that “festivals and dance parties aren’t the problem, it’s people making poor adult decisions that are the problem.”

Police have been targeting the use of illicit drugs at Defqon.1 since 2013, when a man died after taking three pills. This year’s festival saw police apprehend 60 people at the event with 46 of them being for drug-related offenses. In addition, the police arrested four people for drug supply while two others were caught with 46 pills believed to be MDMA.