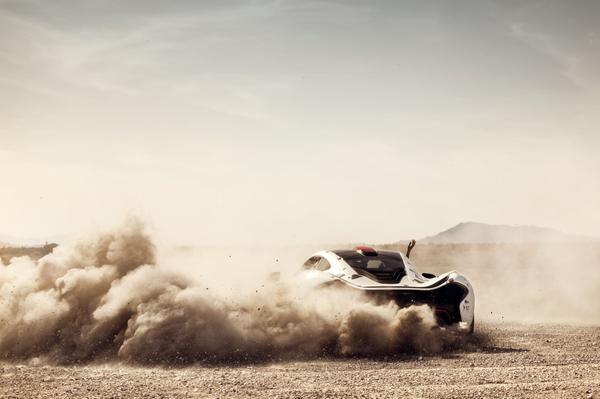 Deadmau5 and Darude, both legendary producers and electronic music artists who have created some of the biggest hits in dance music, have joined forces at last. But, alas, not to produce the next “Sandstorm” or “Strobe” – as far as we know.

This time, the double D’s embarked on an epic, and rather revealing coffee run where Darude opened up about what it’s like to be the man behind such a notorious track and the hype that surrounds it. Clocking in at over 40 minutes, the pair small-talk it up.

“Contrary to what people believe, I’m not tired of the track. What I’m sometimes tired of is that [with] every reporter, every interview, that’s the main question always… I like to think that I’ve done plenty of other good stuff as well.”

Check it out in full below!