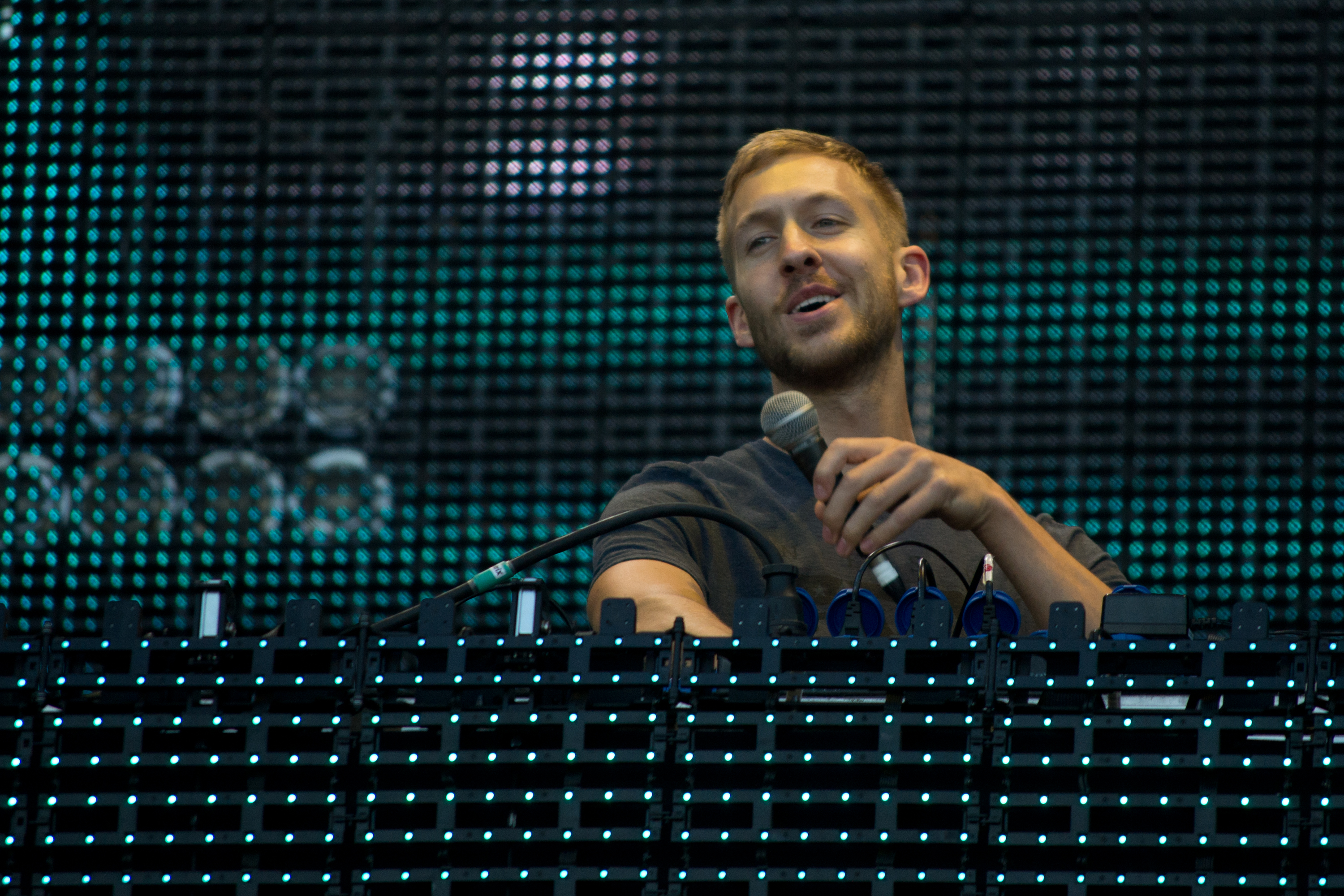 We Can Survive 2015 Fundraiser Gets Star-Studded Lineup

We Can Survive is an annual show held by CBS Radio as a benefit show for breast cancer awareness. All funds are donated to charities involved with Breast Cancer Awareness Month and a number of big-name artists get involved.

This year features some of the year’s most popular acts, so obviously some DJ/producer had to be involved. Calvin Harris will be spinning at We Can Survive, with Demi Lovato, The Weeknd, 5 Seconds Of Summer, Nick Jonas, Maroon 5, and Sam Smith also confirmed for the show. We Can Survive 2015 will be held at the Hollywood Bowl and will take place on Saturday, October 24th.

Citi Cardmembers have access to pre-sale tickets starting today, which can be found HERE. Tickets go on sale to the general public Friday, September 25 at 10am PST.