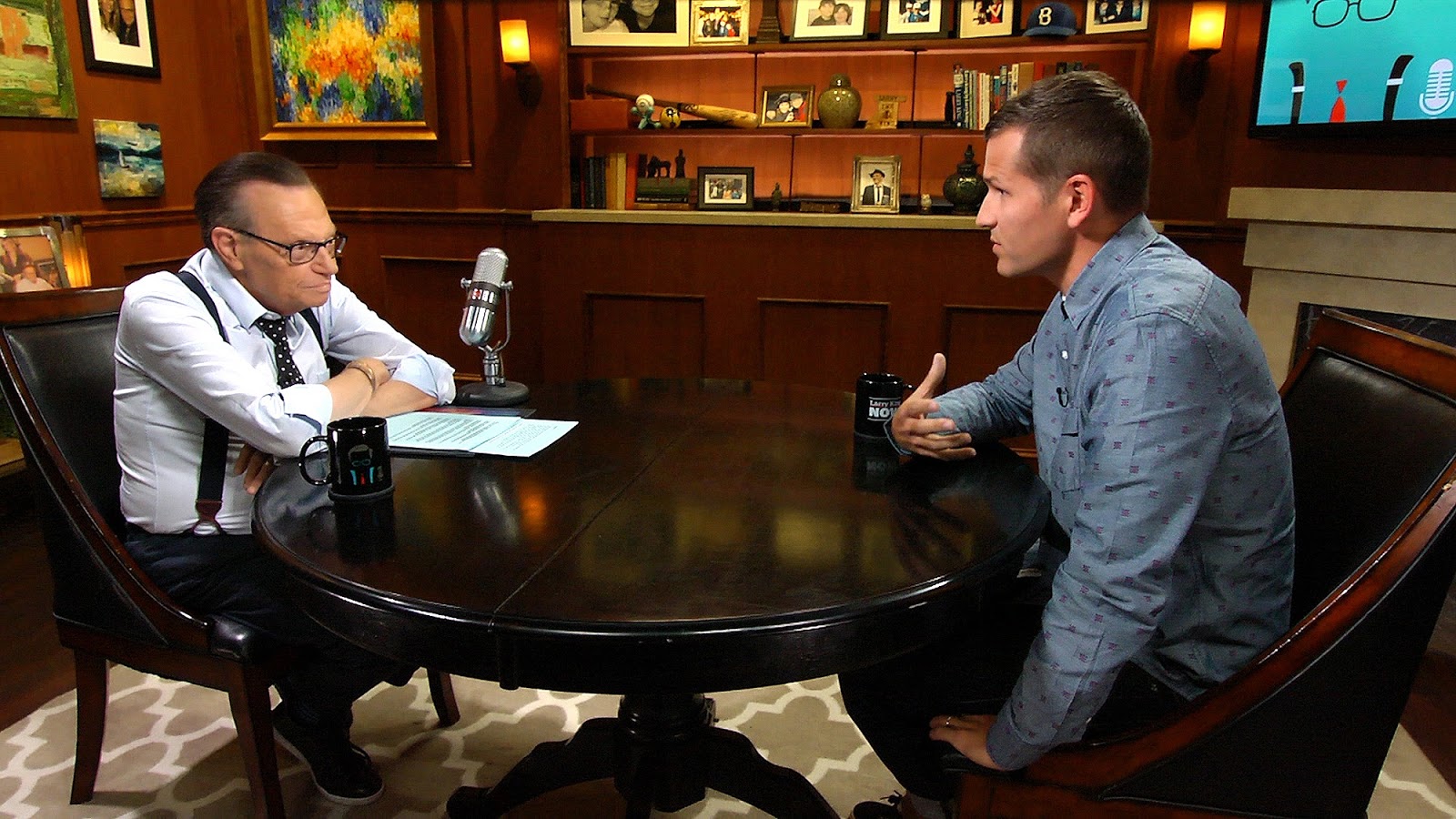 “There is an element of that, sure. To me it’s never really been in my face and I’ve never been asked to or no one’s twisted my arm and said that I have to behave this way to be a part of this scene. It was always very open and honest and people were like hey, this is where people who are different are accepted. For me, it was always about the love of music. I think in electronic music, it’s the same as it is in country, pop, hip-hop whatever it is. There are certain elements that circle around those genres of music and partying is part of the landscape of electronic music but it’s not that you have to be high or drunk or acting stupid to be successful.”

Also, in a frank and honest confession, Kaskade reveals his unlikely friendship with reality TV star and DJ Paris Hilton. Kaskade is happy Paris is a regular attendee of his shows, but he isn’t afraid to offer a backhanded swipe at the DJ:

“Paris is a friend and she would come to my shows, a lot of my shows, and come and hang out. I think a lot of people that are getting into the DJ world because it’s so popular now… ultimately it makes me look better because this is what I dedicated my life’s work to. Not everyone can be a talk show host but everyone thinks they can.”

The famous house DJ/producer also names his favorite festival as Coachella, and you can learn why in the short clip below.

But crucially, what can he say about his latest album, Automatic? Despite it being his ninth output, Kaskade feels confident he can provide a real game-changer, something unlike anything he has done before:

“It’s the next chapter of my story. This is my ninth album, my ninth full length album. I think sonically it is a step forward for me. It feels very new and fresh. I am always trying to push myself.”

We can judge this ourselves when Automatic is released on September 25th.