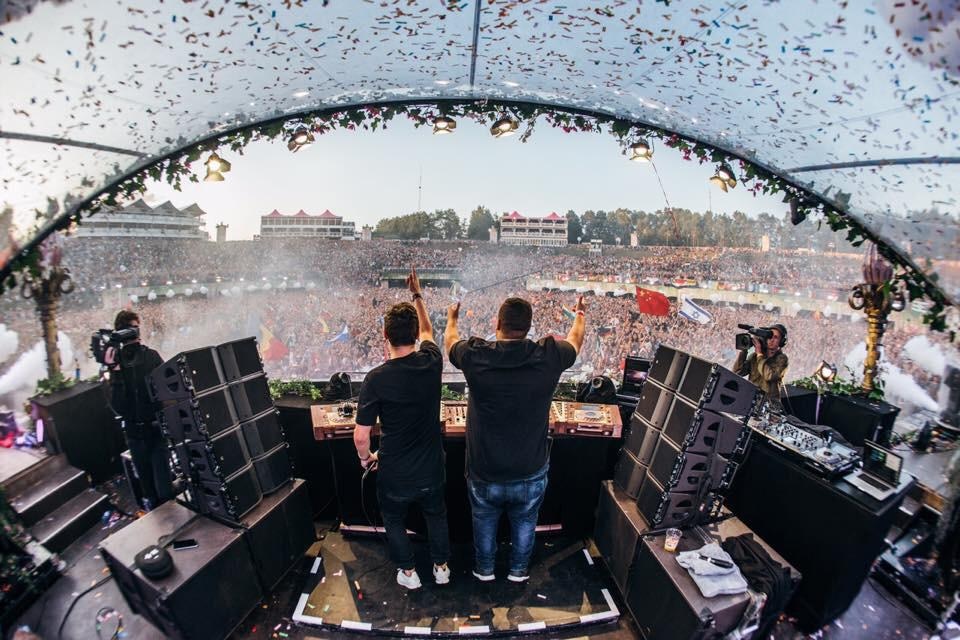 Who is Justin Mylo?

That’s the question you’ll be asking now that Martin Garrix has revealed the unlisted collaborator on his track “Bouncy Bob.” The track in question has been floating around YouTube and Soundcloud via unofficial rips since early this year, but it was always thought, or assumed, to be a Garrix / Heldens collaboration. After all, the future house sound is there, and why wouldn’t the two of them collaborate?

But oddly enough, that is not the case.

Justin Mylo is relatively unknown in the electronic social sphere, with only 370 followers on Twitter and 1,047 followers on Facebook. Obviously, followers on social media does not equate to talent, but it’s a good indication of how well known you are.

However, looking back through Mylo’s Twitter, he’s definitely not a new face. He has performed at Ushuaia Ibiza and even stood on stage with Garrix at Tomorrowland earlier this year.

Back in Amsterdam after a crazy week in Ibiza, Malta, Croatia and Serbia 🎉 pic.twitter.com/92NM0HPMtX

The question we find ourselves asking, after “Who is Justin Mylo?”, is “What future will Justin Mylo have?” It’s obvious that if he’s aligning himself with Garrix at this point in his career, he’s looking far into the future. And with Garrix recently leaving Spinnin’, could Mylo be the first artist on Garrix’s suspected new label? We’re left with more questions than answers, but perhaps it’s best to let them come as they may, and just listen to “Bouncy Bob” on repeat.