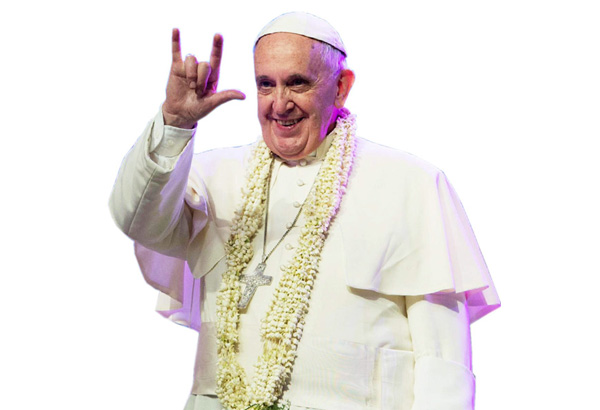 Pope Francis Is Releasing An Album. Producers, Get Ready To Remix It.

His Holiness the Pope is releasing an album this November.

That’s right. Move aside Human Barbie, Shaq, Ruby Rose and Paris Hilton – there’s a new sheriff in town. According to Rolling Stone, Pope Francis will release a prog-rock-infused album titled Wake Up!, the first single of which is already available and streaming.

The 11-track LP will feature styles ranging from “pop-rock to Gregorian chant”, so we’re pretty confident that it won’t immediately appeal to fans of electronic music. However, to say that producers wouldn’t be chomping at the bit to make remixes and bootlegs would be foolish. I, for one, am more than ready to hear what Zardonic or Jauz can do with Vatican-flavored tunes.