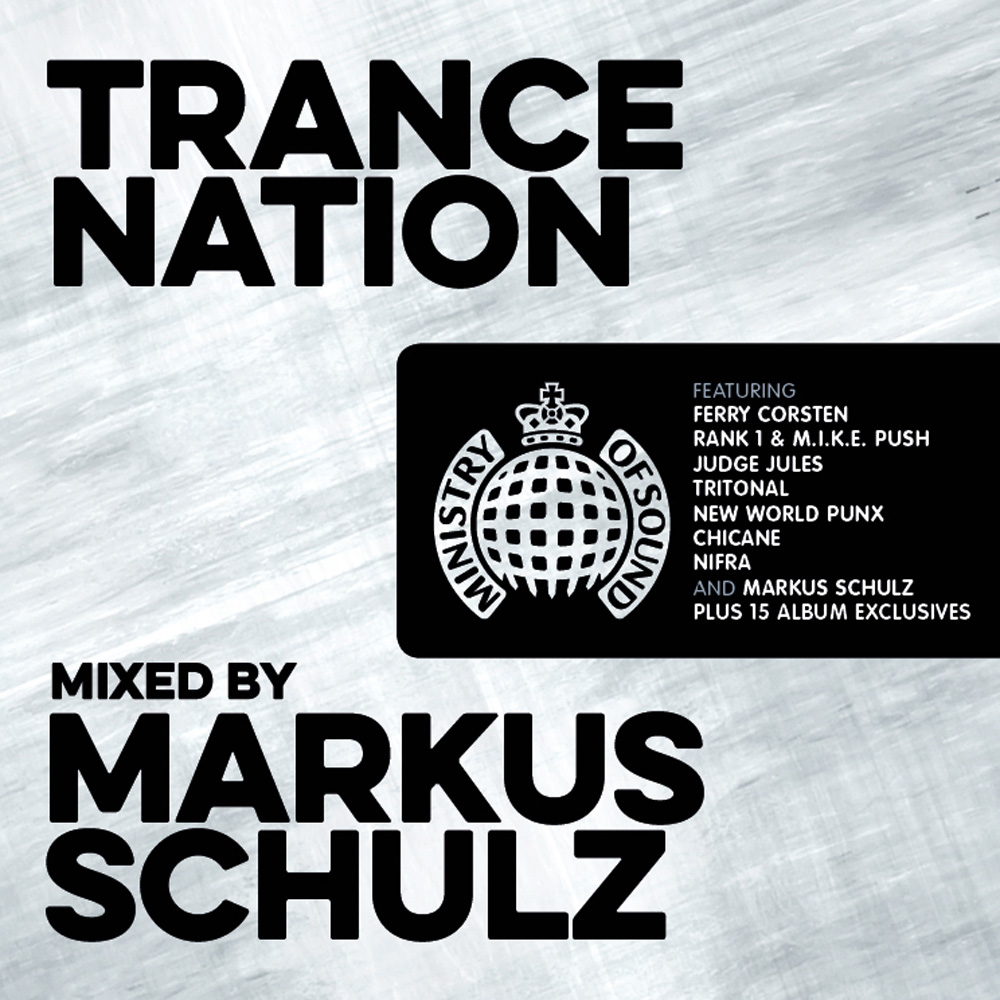 A month ago we received an exclusive video from Ministry of Sound regarding their newest “Trance Nation” compilation, out October 2. They gave us a clue on who was responsible for the upcoming mix, and now we have the opportunity to reveal the DJ behind the trance madness.

If you saw the previous video, you might have guessed that the legendary Markus Schulz was recruited for this “Trance Nation” release. He sat down with Ministry to conduct an interview, which you can view below. Markus touched on a number of subjects, ranging from the origins of his career to why trance fans are the best. He revealed that the mix will contain some exclusives and remixed classics, all taken from close associates of the producer/DJ.

Check out some of his responses and the entire video interview below!

How does it feel to be a part of the series?

It’s a huge honor…When they came to me and asked me to do this compilation, it was a no-brainer for me. It was like reliving the beginning, the roots of my whole career. So this project I’m taking, it’s a lot of passion.

Who is this album for?