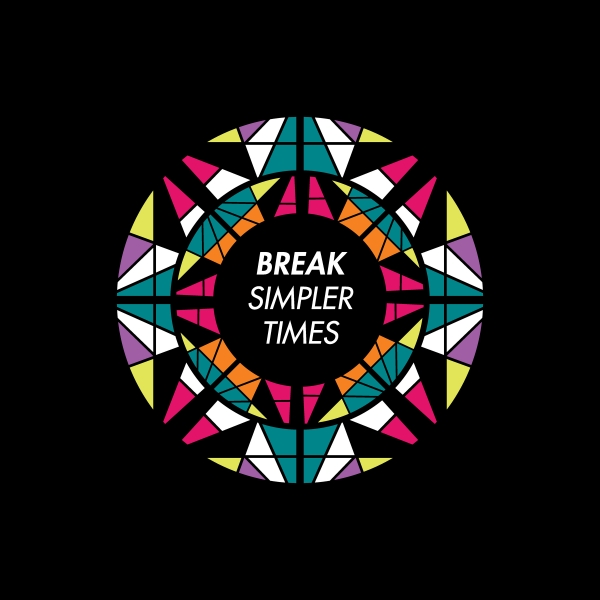 Very few producers these days have the mindfulness to let their music speak louder than their social media voice. Break, on the other hand, makes statements that only a set of headphones can translate. The legendary producer known for his self-brought label Symmetry Recordings, returns for his third studio album. Simpler Times is a breath of fresh air in a scene filled with dance floor sounds and skull-crushing bass lines. If there is one thing Break is known for, it’s his ability to bring some soul back into a new generation of listeners.

Featuring 12 carefully mastered songs that pack as much of a punch as anything he’s previously produced, Simpler Times is the farthest thing from a let down. Varying in styles of the spectrum from the half-step brilliance of “Kill Dem” feat. Mad Hed City (known recently for their works with The Prototypes), to the jazz-filled soulful touch of “Hope” feat. Celestine, this album has something to meet everyone’s tastes.

These days, it’s extremely rare to see an album delicately catalogued into a collage of similar tastes. It’s quite easy to notice albums combine songs into mashed up unorganized compilations of differing styles in hopes of selling records. I’m proud to write today, that this album is anything but that. This album is a concrete reminder as to why Break’s music has, and always will be, timeless.