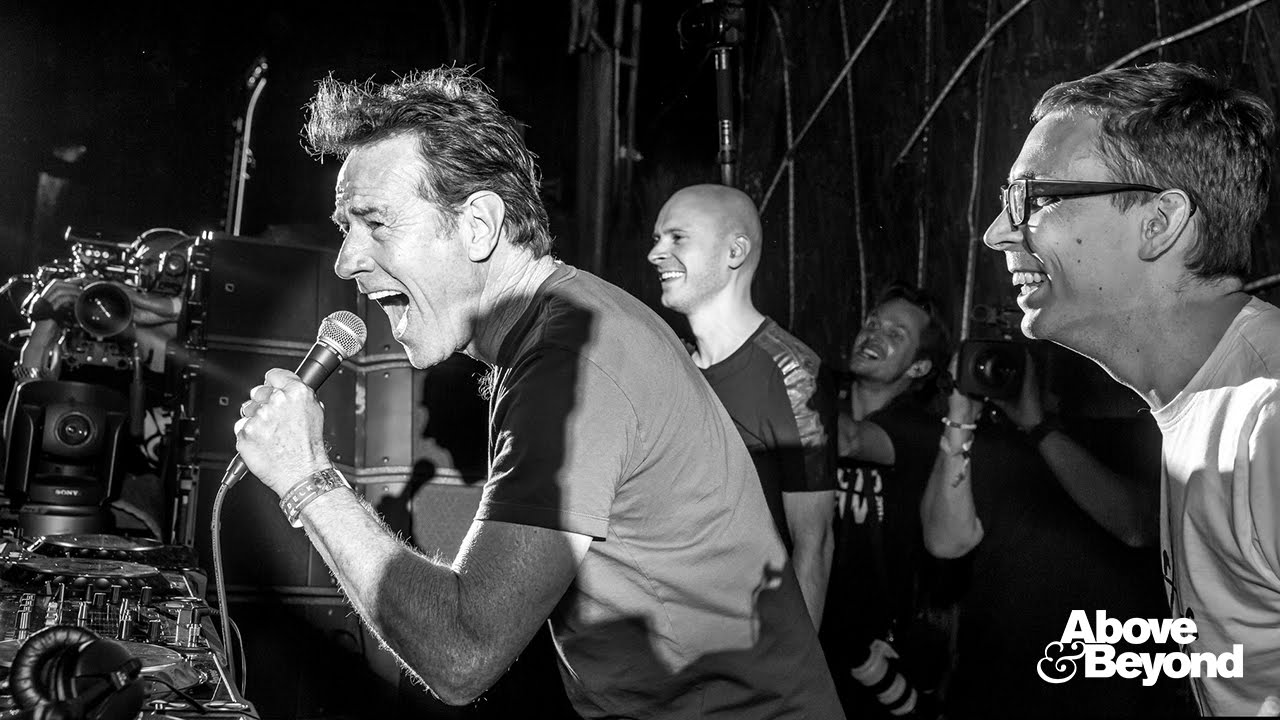 Hearken back to EDC Las Vegas this past June. Above & Beyond moved mountains for their headlining performance and brought out a legend to ‘push the button’ – none other than Breaking Bad‘s Walter White, played by Bryan Cranston. You can check out the epic story here, and incredible video below, it’s one of the best moments in the history of EDC, no doubt.

Now, Bryan Cranston has set out on another adventure. Or, at least, he wants to. In a recent interview, the notoriously talented actor revealed what role he desired for his next big hit.

We’re already shaking in our metaphorical boots envisioning a super villain helmed by the likes of Cranston. The man is indeed born of the renaissance, proliferating his love for electronic music and starring in diverse roles from a hilariously flawed father figure in ‘Malcolm In The Middle’ to an infamous meth king-pin in ‘Breaking Bad,’ and we can’t wait to see what comes next.