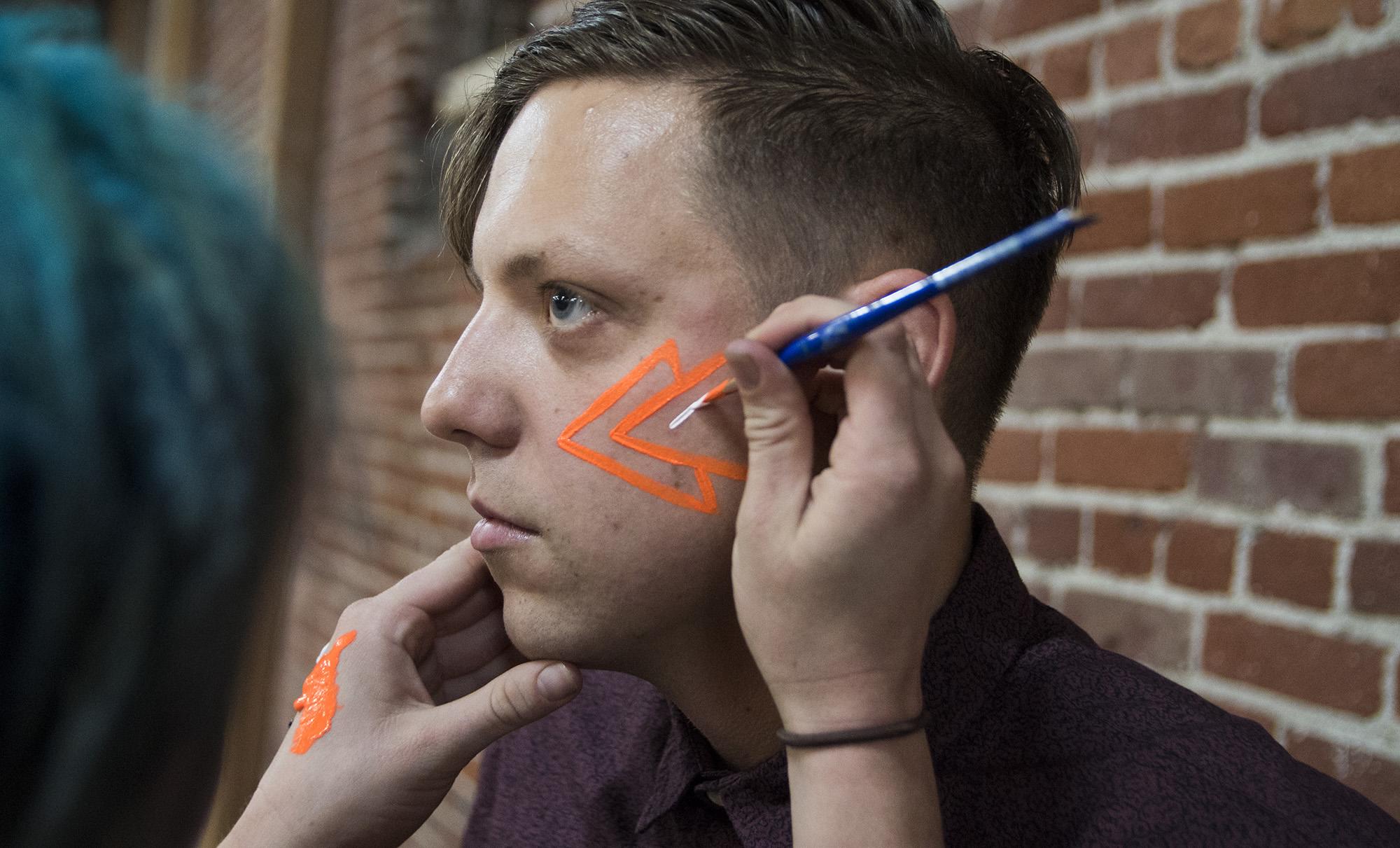 Robert DeLong. It’s a name you’re hopefully already familiar with – and if you aren’t, well, it’s time to change that. He’s most well known for the hit track “Long Way Down” which has received heavy radio play around the nation. He writes, produces, and sings the track in its entirety, as he does with all of his music, but in a live atmosphere is when the Seattle native really shines.

In promotion of his new album, In The Cards, he’s just gifted us with a taste of what a Robert DeLong live set fully entails… And my, what a spectacle it is to behold. From a solar powered studio/performance platform called Jam In The Van, the now-LA resident showcases three of his most popular tracks from In The Cards; the transcendent “Long Way Down,” provocative “Jealousy” and title track “In The Cards.”

To read while you watch:

What I’m most amazed by is the fact that a one-man show can hold my full, rapt attention for an entire 23-minute expanse without alt+tabbing away to merely listen while I peruse the internet. Coming from a world of push-play DJs, where that occurrence is all too common, it quickly becomes clear that this level of talent is very hard to come by. The brilliant, dare I say genius, DeLong makes use of various video game controllers, mixers, midi controllers, keyboards, drums & more alongside a flawless live-vocal performance for a high-energy show that truly one-ups Porter Robinson‘s Worlds live tour – if there was any comparison to be made. In fact, I’m not sure any live act (that I know of) can compete with what I’m witnessing here.

In short: Robert DeLong is easily one of the most talented artists, and entertaining, high-energy live performers to grace this good Earth – so if you ever get a chance to catch one his shows, you most certainly should.

Catch Robert DeLong on his current North American tour in support of his new album, In the Cards. For more intimate performances from emerging and established artists, visit Jam In The Van‘s website where they post one new session a day (Monday through Friday).