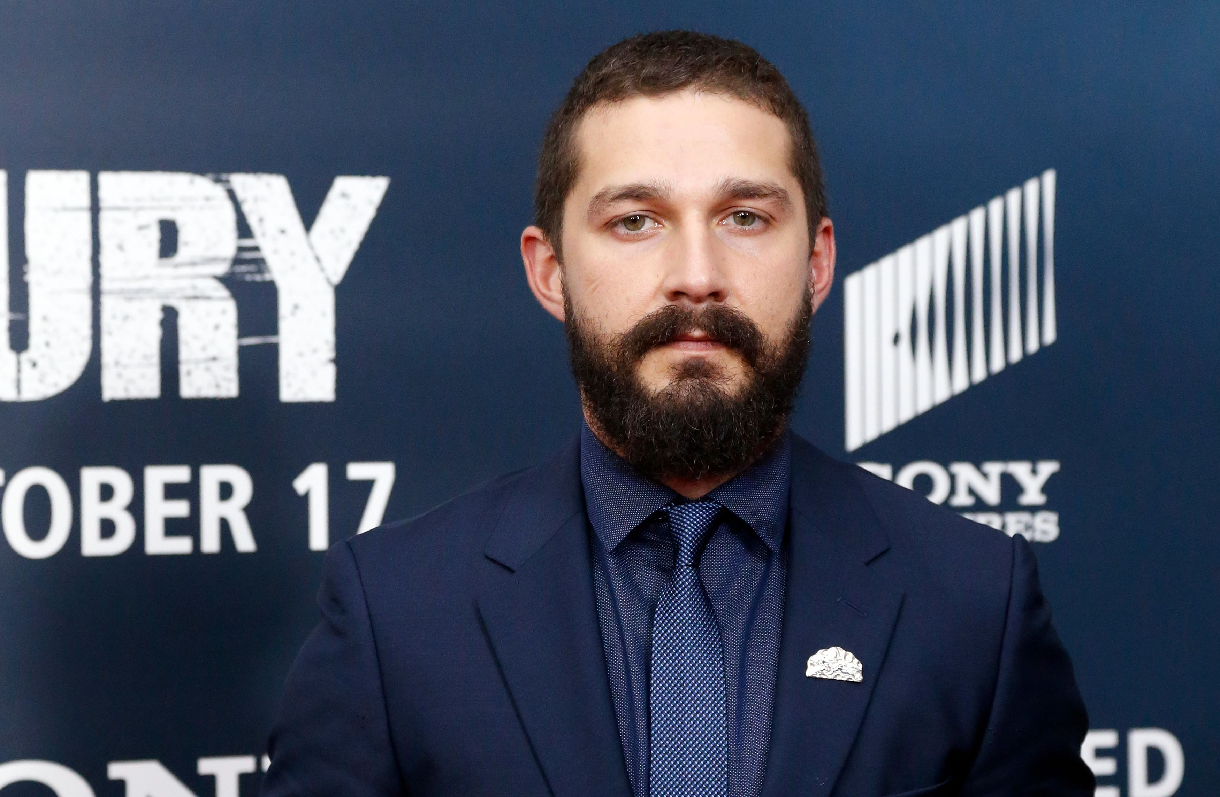 It’s week 2 of Austin City Limits in Austin, TX and all those who weren’t fortunate enough to attend the first weekend are redeeming themselves. Out-of-towners and Austin natives alike will converge once again on Zilker Park for three days of fun under the sun.

Included in the Austin revelers is none other than Shia LaBeouf. It’s unclear whether he was attending the festival, but the child star and actor was arrested Friday night on 6th Street.

A witness says Shia was either extremely drunk or high on drugs when he ran down the street and jaywalked in front of police. They warned him not to do it but he continued, acting bizarrely.

CNN spoke to police and confirmed that LaBeouf was arrested for public intoxication, a simple misdemeanor.

Watch the video below, captured by @DTFtx –