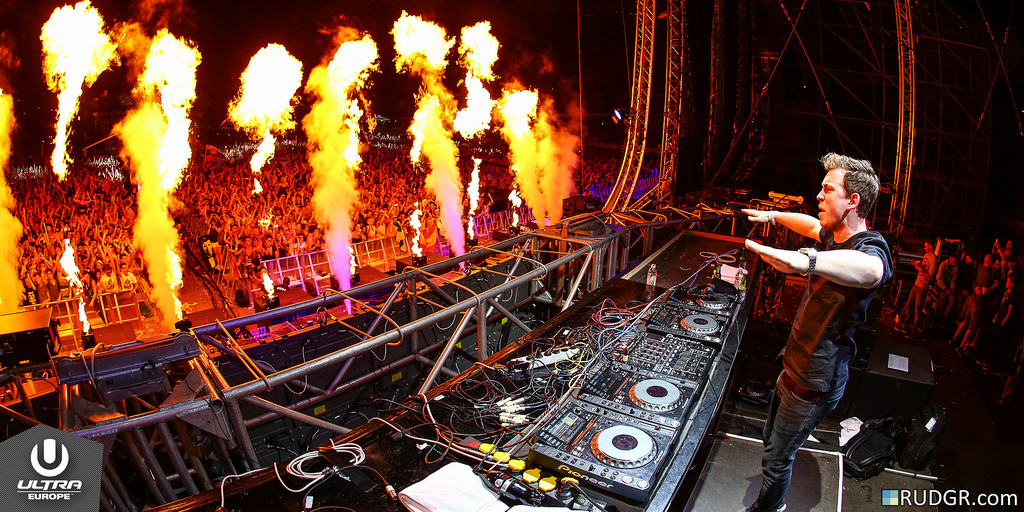 Popular music streaming service Soundcloud has been under continual fire for months now, following the highly contested change of copyright policies and unfair compensation to creators. As each new takedown threatens fanbases and online careers, producers far and wide have taken to social media to both voice their concerns for the future of the site and condemn it for “betraying” the users that have remained loyal for years.

Earlier this week, these voices have been trumped by, perhaps, the most influential Soundcloud user yet. Hardwell took to Twitter to address the service directly, saying that he had been experiencing continual copyright issues despite the tracks in question having been released through his own label.

In response, Soundcloud’s support team provided a link to the general complaint email. Read the conversation below.

@SoundCloud Please guys, get your shit together. I keep getting copyright problems while it's released on my own label.

@HARDWELL Please provide your details to copyright[at]soundcloud[dot]com. We'll do what we can. /G

It’s a rather weak, but standard, attempt from Soundcloud’s help desk to placate irate users and alleviate stress. But the lack of personal attention to the issue is nothing new.