Kanye Shows Up At Auditions For American Idol & Kills It [Video]

Kanye West will do whatever he needs to do to stay in the public’s eye and this time, he’s recruited the help of American Idol. As a means of self-promotion, reminiscent of The Chainsmoker‘s #SELFIE button-push fiasco, who also have an original song called ‘Kanye,’ West secretly signed up for auditions on the ageing music show that is currently finding talent for their upcoming season.

Much to the surprise of the judges, Kanye casually rolled out onto the audition floor and proceeded to perform one of his hit tracks acapella. Naturally, it was a “yes” from all three judges and the pop/hip-hop music star was allowed through to the next round. 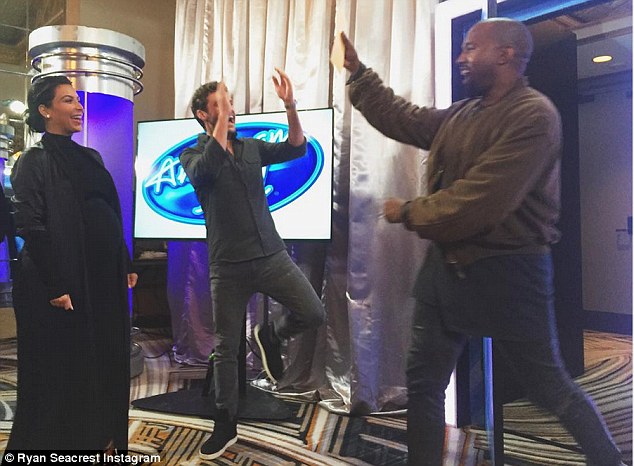 While the official video of the event hasn’t aired yet, some fans were able to catch a behind the stage video of the occurrence which will have to suffice until the new season airs.

Check out a clip of Kanye auditioning below: