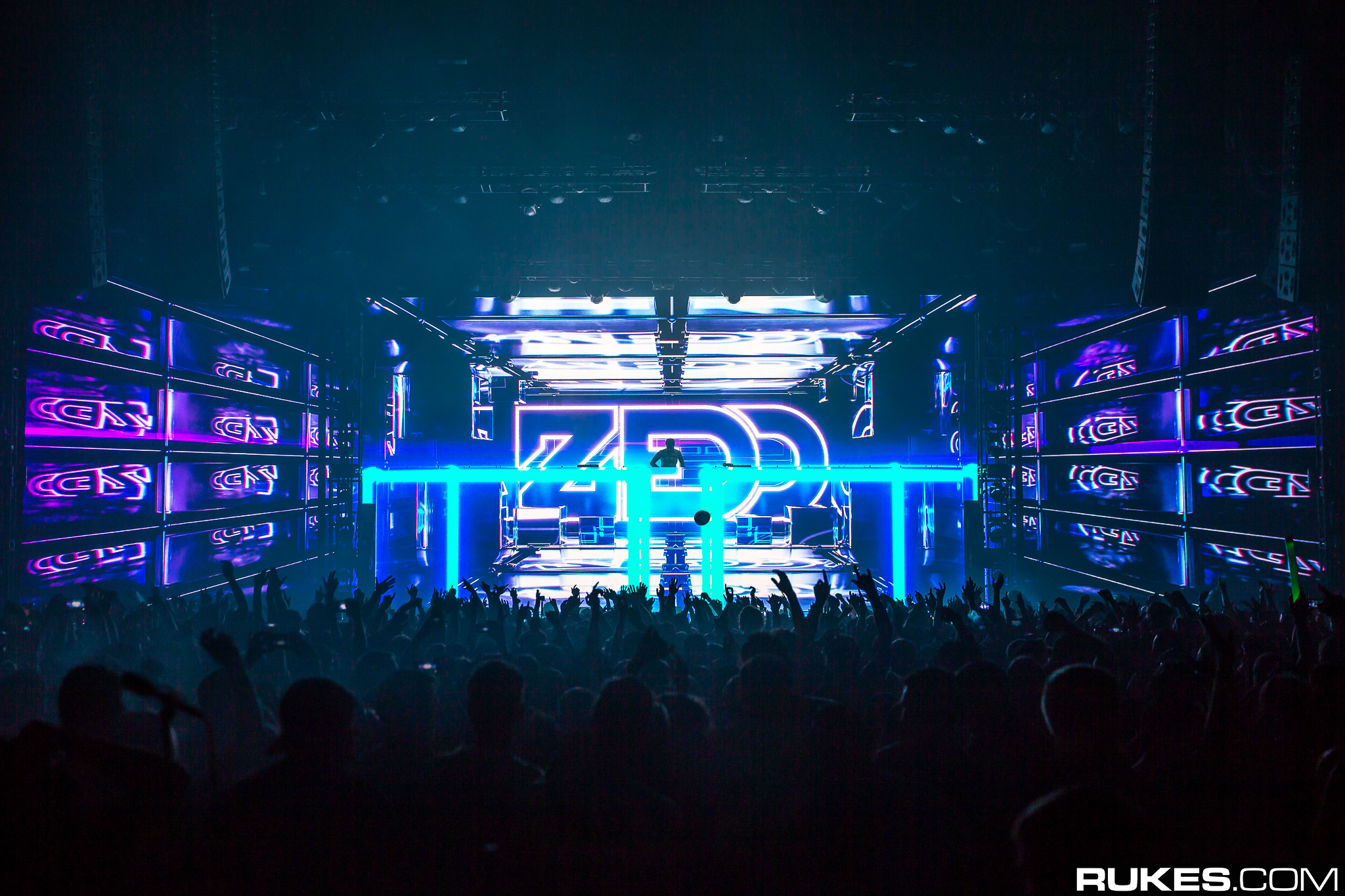 Clearly not everyone believes in PLUR. A recent report revealed that a male student was assaulted during Zedd‘s “True Colors” show on Friday night. The unnamed accuser attended the show at Penn State’s Bryce Jordan Center, where he was allegedly punched by three unidentified males in the standing room section during the concert. The injured man had swelling around his eye and forehead as well as an abrasion on his leg, and was taken to a nearby hospital who then called the police.

This unfortunate incident comes just two weeks after Zedd happily announced that there were no hospitalizations during his Sold-Out show in the Staples Center in Los Angeles. Ever since the deaths of attendees at HARD Summer, larger music events have been under careful watch, and it seemed for the time being that the tense situation was beginning to subside.

While PSU’s paper The Collegian speculates that the environment may have involved mosh pits, it’s hard to believe that Zedd, Dillon Francis, or even opener Amtrac‘s musical styles could incite a mosh pit, unless PSU students really get aggravated by Selena Gomez and Paramore‘s Hayley Williams.