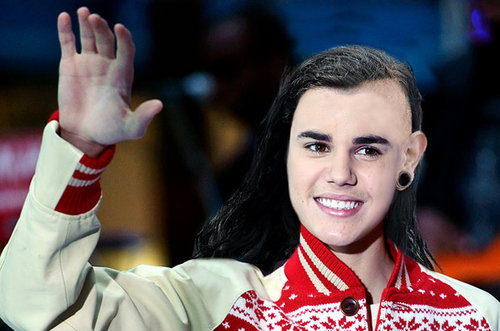 Another Skrillex & Bieber Collab Is On The Way

Prepare your bingus, Skrillex and Justin Bieber are at it again. Last night, Bieber threw the world an ominous tweet alluding to another collaboration.

@Skrillex we got another one

After the rumors of Skrilly’s involvement in “What Do You Mean?” this is the first news of another collaboration between the two. Even though it was already confirmed that Skrillex would be working on Bieber’s new album, we can’t calm our excitement for what’s in store. No one could have predicted the double-platinum success of Jack Ü’s “Where Are Ü Now,” and judging by their recent trajectory, this new material is going to turn some heads. Sure, Bieber might be a dingus, but a Skrillex production makes him sound damn good.