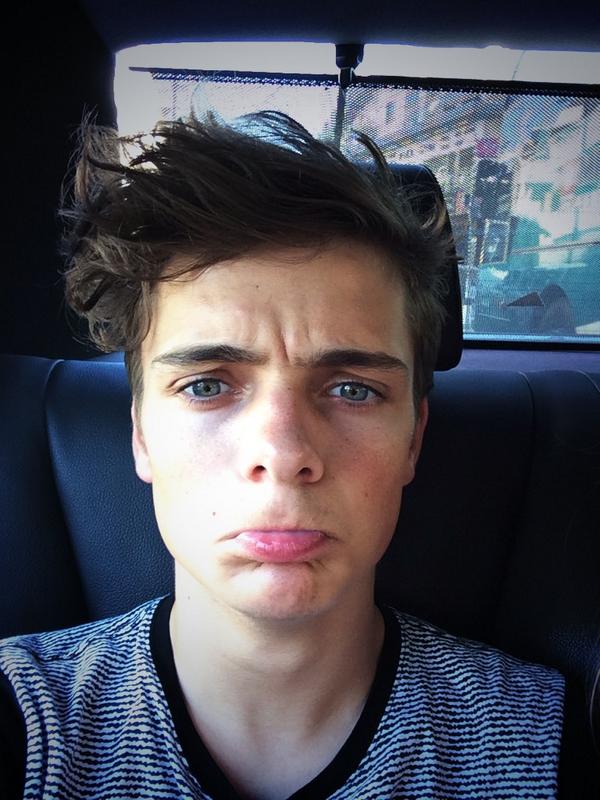 In August, we posted a Youtube link of Martin Garrix‘s set at Sziget Festival in Hungary. The hour and a half video featured an unreleased progressive house track in addition to the kind of large scale production we’ve come to expect of a Garrix performance. If you check the link now, however, all you’ll see is a slash face and a copyright message citing Warner Music Group and Sony Music Entertainment.

Today, fans began taking to Twitter to ask Martin himself why the video had been removed. He responded to several of the complaints with annoyance of his own. According to Garrix, the labels are to blame.

“. . . guess everything is about money nowadays”

Hopefully with time we’ll see the return of his Sziget set and a release of the track to go with it. Rumors have it that famed Swedish House Mafia collaborative vocalist John Martin may be involved.

Until then, read up on Martin’s tweets and check the Youtube video below to read the copyright message for yourself.

@QasimInayat1 no clue.. some stupid claims by Sony & Warner, guess everything is about money nowadays

@LuKioMusic I didn’t, 2 labels did lt, very sad, working on getting it back up now