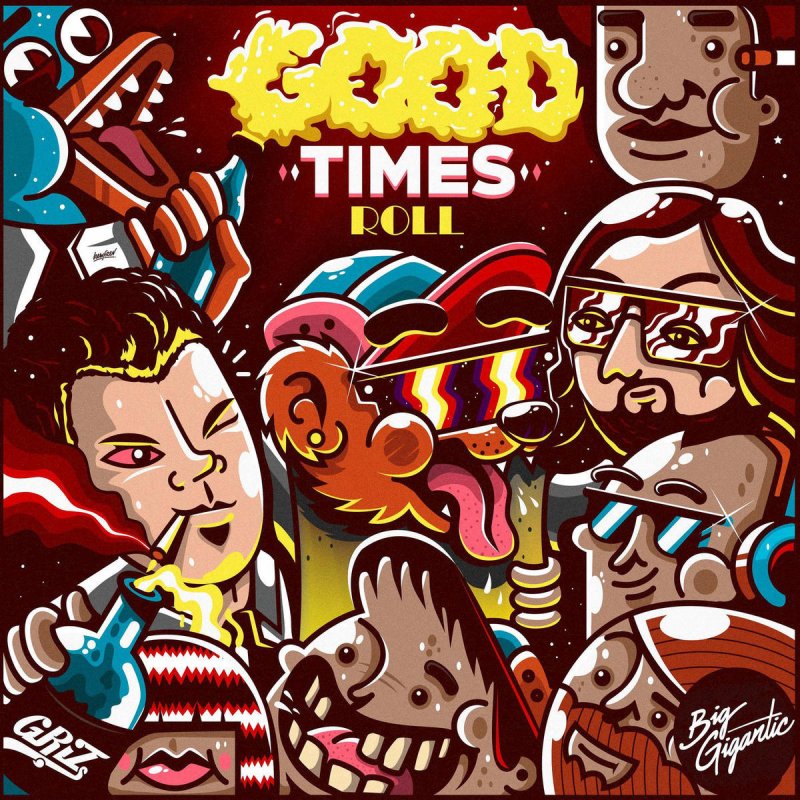 Griz & Big Gigantic Featured on ABC’s Dancing With The Stars

It seems like EDM is at its peak in popularity, making its way to numerous and unexpected mainstream outlets. The newest place to promote electronic music is ABC’s Dancing With The Stars, which featured Griz and Big Gigantic’s “Good Times Roll” on the premiere of its 21st season.

This goes to show that the rise of EDM is bringing a whole new territory to the game: mainstream media. More and more producers are trying to get their name to the people outside of the community, investing their efforts in other outlets to build up their artistic repertoire. But even established artists like Griz and Big G are just breaking through to the outside world. It took a Justin Bieber collab for Skrillex to really break through, proving that the mainstream media is still a fairly uncharted domain in regards to EDM.

Check out the clip for some spectacular dancing and funky rhythms!

And remember, EDM has been shown on television before, with perhaps more disastrous results.