Since the release of their 2012 sophomore album Happy to You, the Swedish indie pop band Miike Snow (composed of Andrew Wyatt, Pontus Winnberg and Galantis‘ Christian Karlsson) has been just about silent on social media.

Starting in about April of this year, the trio began posting some pretty odd images on their Facebook page. After a couple months of these photos, the trio became silent once again.

Monday was the first time fans have seen the band post anything since June 1st, but the news this time was much more involved. In it, we get some sort of album artwork, featuring the band’s logo with “iii” pasted over it (many fans speculate this to be the name of their upcoming album), along with the announcement “We know you’ve been waiting… our new track ‘Heart is Full’ is coming soon. Stay tuned.”

The band has also created a Spotify playlist called “iii” that they say will feature “updates plus new music.”

The album’s release date still remains a mystery, but is targeted to come out some time from late 2015 to early 2016. 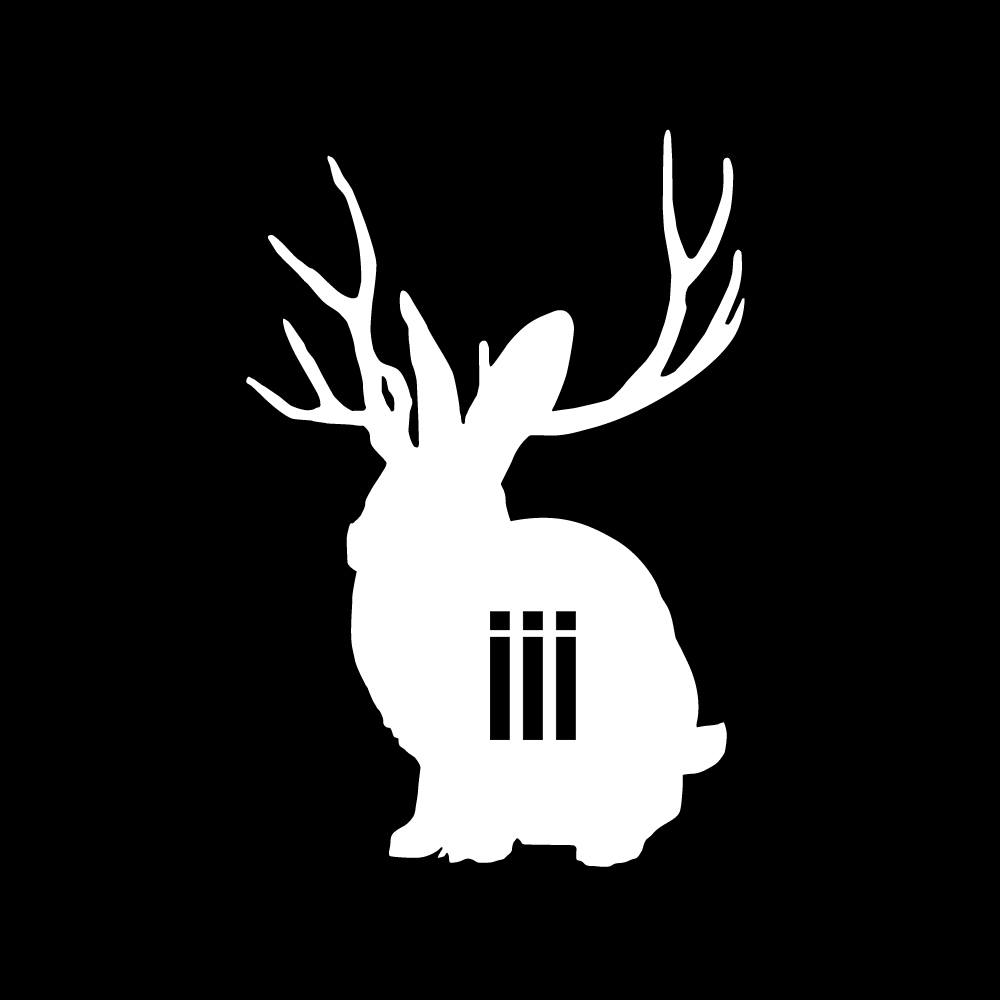