by KSpence
in EDM News, Featured, Worth Sharing

Who’s the luckiest DJ in the world? Pretty sure every guy in the world would say that today it’s Zedd. The German DJ/Producer is taking a night off of his North American Tour to throw a Victoria’s Secret Bash at the University of Texas San Antonio. E! News broke the story this morning that of the 99 colleges who entered to host the game, UTSA will get to party with Zedd and PINK models Rachel Hilbert and Jessica Strother. Upon hearing the news, I imagine nice guy Zedd’s big night out could go something like this: 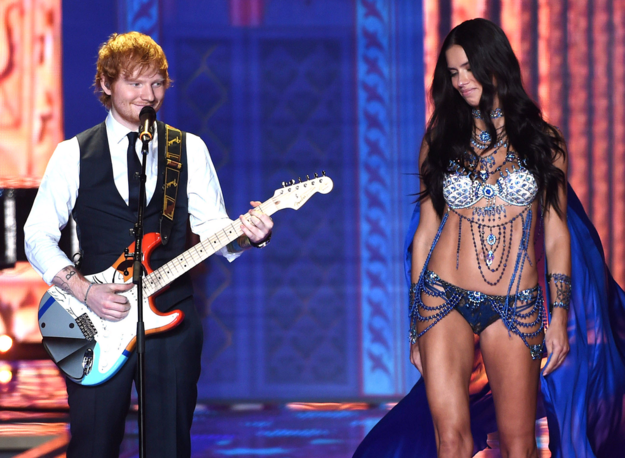 Just keep your eyes on the CDJs at all times, pal. The Victoria’s Secret PINK Nation Game Bash will take place next Wednesday, October 28 before Zedd wraps up his epic True Colors Tour on Halloween in St. Paul, MN..