The lineup strongly resembles other Toronto festivals like Veld and Digital Dreams, so fans should have no problem swiping up tickets before they inevitably sell out. The event will be held at Enercare Centre, and tickets will be available on the Solaris Festival website when they go on sale. 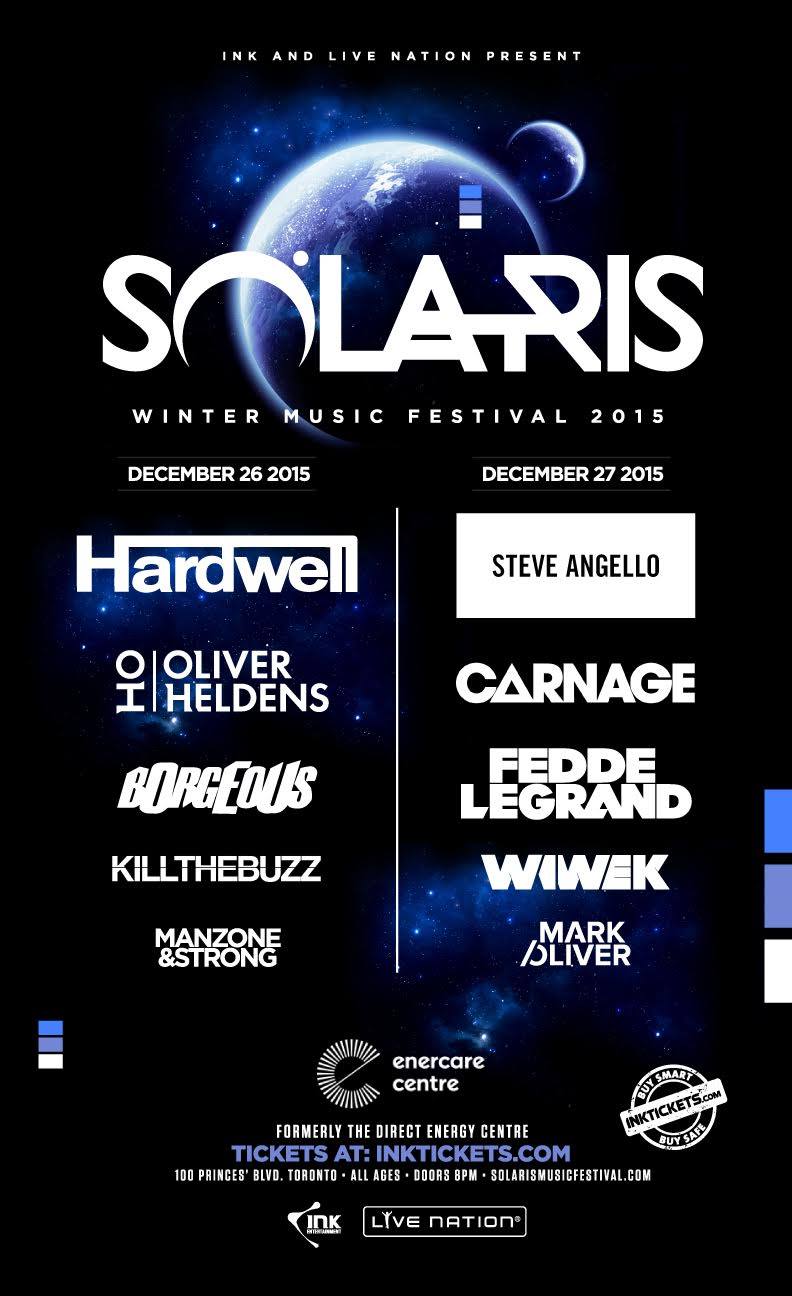